The Heart and Courage of ‘Playing Small’

This week on the show I’m really excited to share a new solocast about how it takes courage and heart to “play small.” I’m building on some of the conversation that I really loved in episode 246 when I first started talking about playing small, and I’m also going to review a couple of other favorite episodes from the past.

In episode 246 I reflected about why I feel it’s time to let go of ‘playing big.’ (and of course, there’s a very prominent book with that name.) There’s this idea that as entrepreneurs we must step out, make noise and get noticed, and do things that often feel like effort and hustle.

What if we drop that playing big pressure? We can do what I am calling ‘play small,’ which means leaning into your natural gifts, doing things that feel right, finding a rhythm for you and your days, and knowing that you continue to take baby steps toward your dream of building something that is sustainable.That’s what is at the heart of playing small.

She said the dictionary definition is “connected with God or the gods, or dedicated to religious persons entitled to reverence and respect. And record also means to sit down and write, or to give evidence, and it comes from the Latin word cor meaning heart.”

I just lit up when she mentioned the word cor because it reminds me of one of my mentors who is Father Rusty, he’s a Franciscan priest and he works at San Damiano in Danville, California. One of my favorite talks that he will give up there is all about the word courage or coraggio, and at the root of that word is also core.

Courage comes from the core of the heart, as do records. It reminds me that all of this work takes so much courage and heart to do it. Whether you’re writing down your very own sacred record or you’re talking about courage in and of itself, it all takes heart.

The second thing that playing small takes is a great deal of vulnerability. At the heart of playing small is embracing the small things that bring you joy. In those little moments you can tap in and realize, ‘Hey, this thing is super joyful,’ or ‘I’m going to tell other people that I feel joy about this thing.’

I’ve talked recently on the show about the enormous artichoke plant outside my window. That’s a small joy and it’s a silly thing that I like to look at as I record some of these interviews and solocasts. That’s an example of a small joy that you can find in your every day. You don’t have to share it with anybody, but it’s not one of those big, over-the-top things that we’re shouting from the rooftops about. It’s one of those things that really connects with something in my heart, and it takes courage for me to notice for myself.

I think society will often tell us that those little things that stand out for us maybe aren’t as important as the big ones that we see all over Instagram, or that are part of the Disneyland photo shoot, or even really major markers of life like weddings and proms all stand out as joyful events. But in playing small, it’s also really important to notice the little things and the little moments that bring us joy. Because oftentimes those are as enjoyable as the bigger things, they don’t have as much pressure that comes with them, and they are just a tiny thing that we can enjoy for ourselves.

I’m also realizing it’s more of an introverted joy. It’s something that’s just for us, and especially if right now you’re feeling like things are too much, and maybe if you’re a highly sensitive person, you’re feeling like there’s a lot going on with all the stress of the world at the moment. It is really important now more than ever even to notice those tiny little joys that feel like maybe they’re just for you and you can just share them with yourself.

Playing Small Means Embracing What You Really Long For

The last thing that stands out for me around playing small and having heart and courage is that sometimes it takes a lot of courage to get in touch with things that are really important to you. I know so often, both in the entrepreneurial space and as a human on the planet, it’s really easy to start to see other people announcing the things that they think are important. There’s all of these really big ideas that we could think are the most important things, but oftentimes I find that what our hearts and our minds and our souls are really longing for is a small connection that isn’t really the kind of thing that you put on a bucket list or fit into a “You Only Live Once” mentality. It’s more about the times and the little things that we really long for.

An example is that I wish for five minutes of silence in my day. I don’t know if anybody’s putting that on the bucket list. Or maybe I could go to the beach again and notice the water, how the light plays on it. That’s a tiny little moment that not a lot of people are screaming about, but that’s really important to me. I might prioritize the steps to getting to that place or that feeling over the things that might be big and flashy and on a bucket list and being screamed about on Instagram.

As we balance out the idea of playing big and putting pressure on ourselves, it’s important to notice how that pressure can play around some of the things that we’re working towards. “Playing Big” can influence the things that we’re embracing or putting first, either in our personal lives or in our business lives.

When we tap in and allow the small things that take courage and heart to flourish in our lives, oftentimes that is where the greatest joy is. Our greatest joys happen when we’re quietly crafting a life that is our very own.

It may not be the picture that we would see in somebody else’s book, but it is a picture of what is reflected in our own heart and in our own desires. And I think that right now more than ever is the most important time to find the inspiration for joy and set the intention for that joy and then take the actionable steps to bring those small things to life, to really bring more joy into our world. 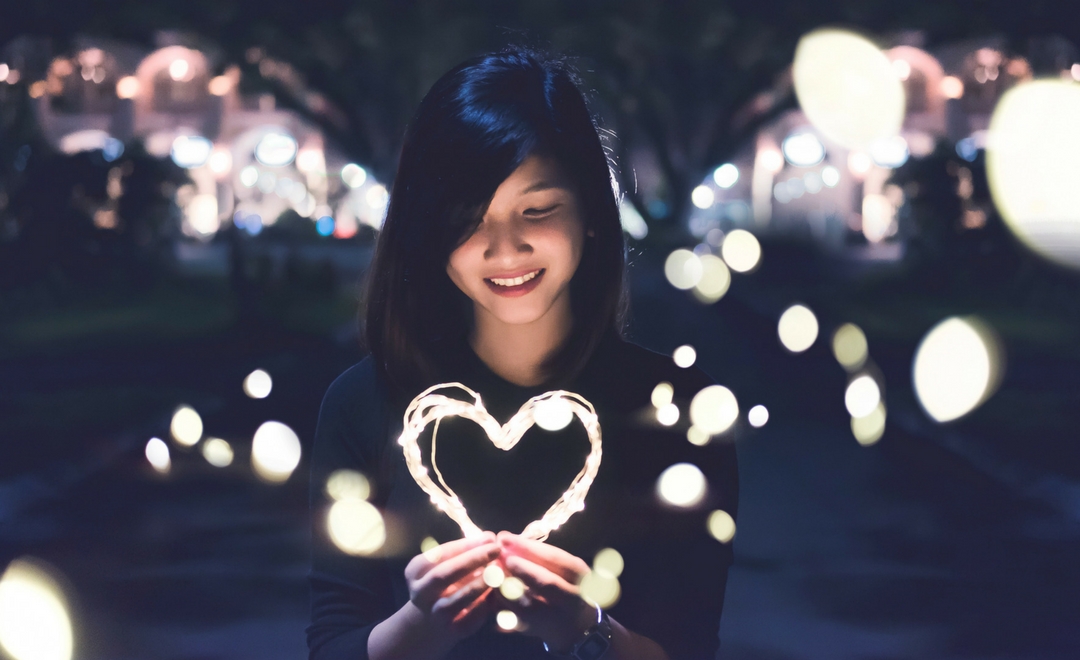 Ep105: Love, Trust, and How To Connect with Your Spirituality with guest Christine Petty

Ep60: How To Connect with Your Muse and Lead a Breakthrough Life with Matt Marr 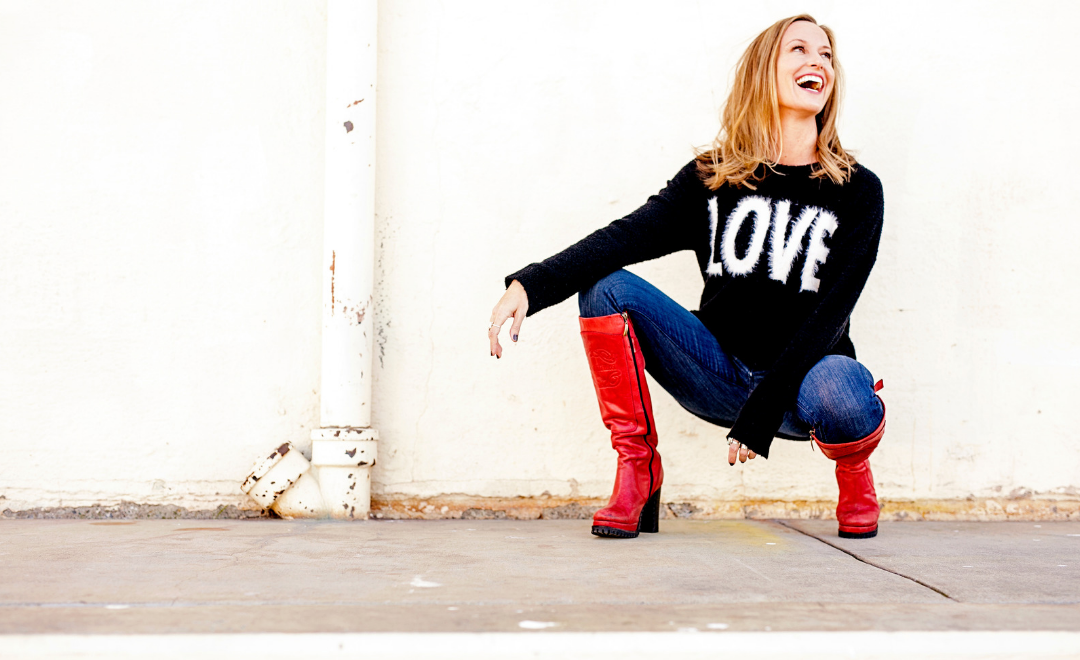