Long Live the 80s: Arcade Games, Music and an Airbnb with guest Scott Leftwich of Wieners and Losers

In this interview, I’m excited to be joined by Scott Leftwich of Wieners and Losers. Scott originally started collecting console video games, and then began collecting early arcade games. He now owns 125 video games, and has the largest privately held collection of video games on the East Coast. Once a month, he opens the arcade for “Wieners and Losers,” where people can play games for three hours and enjoy hot dogs and other food. He also has a band named Scott Leftwich and The Atarians, and in 2021 he opened an 80s themed Airbnb in his home. I hope you enjoy this conversation celebrating the 80s!

I first found Scott when he was featured on The Daily Woo. I just watched that in total delight, because it was a treat to get to see the 80s come back to life in the arcade and Airbnb. Once I’d seen him on The Daily Woo, I knew I wanted to talk to him about how he’d brought his passion for the decade to life in so many unique ways.

What I found really inspiring about Scott Leftwich of Wieners and Losers is that he’s so passionate about bringing joy to other people. You can clearly see the joy on the face of Adam as he stands in the center of Scott’s arcade, and Scott shares that many people have similarly strong emotions when they experience for the first time. They are surrounded by the sights and sounds, and even the smells that they may not have experienced in 35 years. And he shares how families are also enjoying visiting the arcade, playing the games, and sharing memories.

Even more than that, Scott is as passionate about his arcade and Airbnb as the people who get to visit it. In sharing his passion, he’s getting to do something he loves.

“If you can figure out what you love, and what you love to do, you have to do it. Even if it doesn’t pay the bills, like my whole songwriting career, that did not pay my bills. That’s just something that I do because I love it. And it’s embedded within me for whatever reason. I can’t stop doing it. I don’t know why, it’s like a calling or something. People who are passionate about something should find a way to figure out how to make it happen, even if they’re not making a living. You can work and do that on the side. And so that’s what I did you know, and it kept me sane.” – Scott Leftwich

In this episode, Scott Leftwich of Wieners and Losers and I talk about:

Long Live the 80s! Wieners and Losers Website (find out more about the arcade)

Scott Leftwich and The Atarians

Scott and Wieners and Losers on The Daily Woo 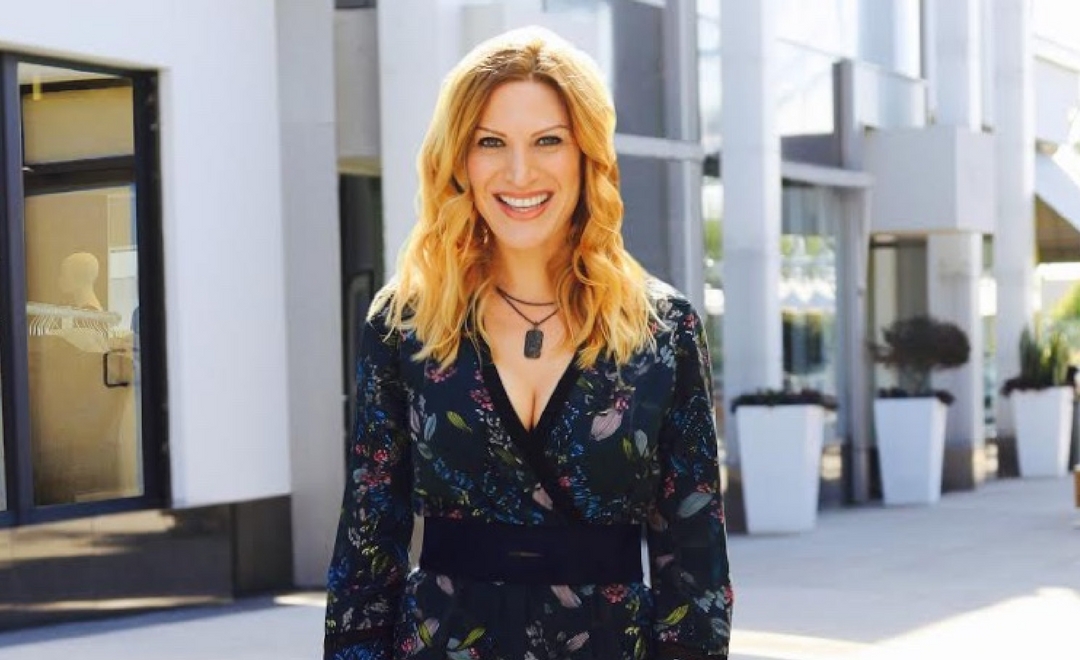 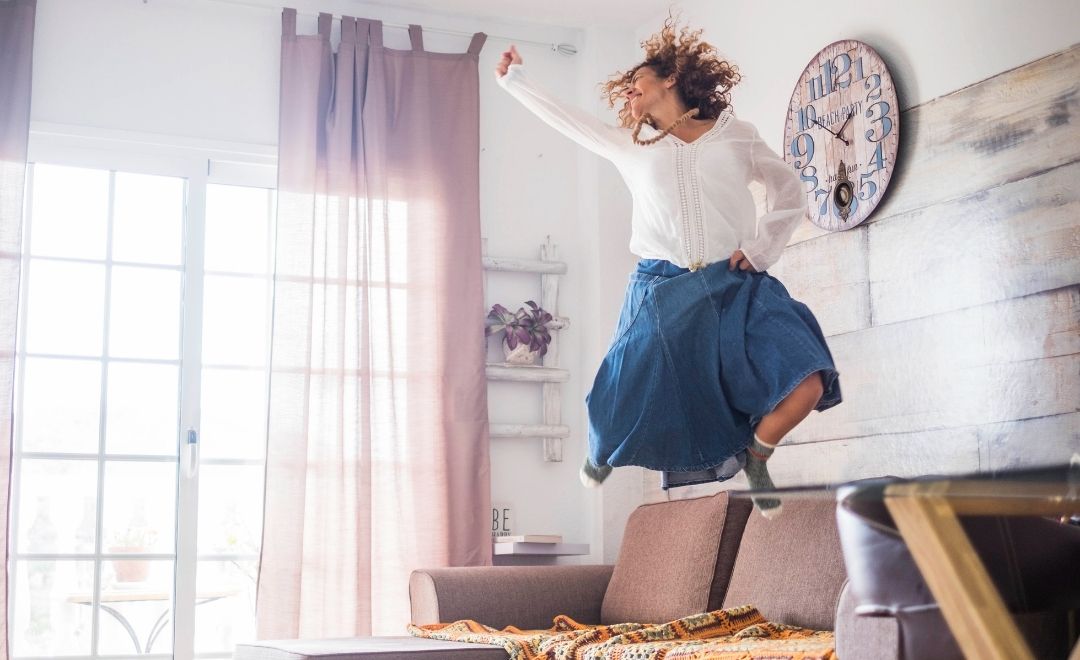