Episode 3: Matthew Wood (the voice of General Grievous in Star Wars) on Crafting Joy in the Crossfade


For episode 3, I’m super excited to share this interview with Matthew Wood, who is the voice of General Grievous in the Star Wars, Revenge of the Sith and The Clone Wars. When he’s not doing voice work, he is also a supervising sound editor at Skywalker Sound, a job he’s had for 25 years. Matt has worked on a ton of amazing movies, and been nominated for two Oscars for his work on “Wall*E” and “There Will Be Blood”. 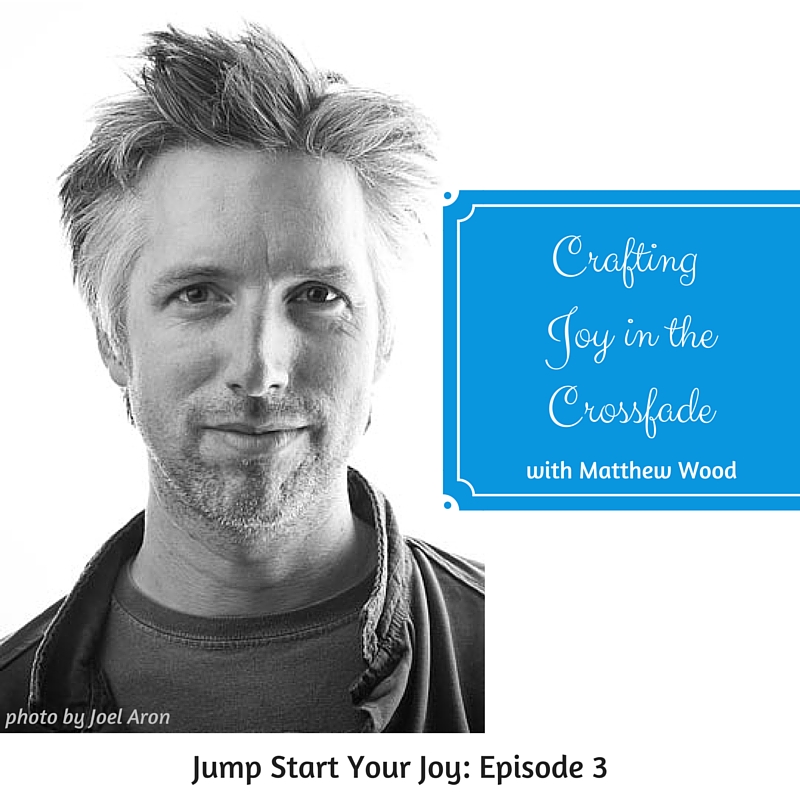 On the personal side, Matt and I went to grade school, middle school, and high school together, and it was so fun catching up with him. (my son thinks it’s hilarious that his mommy went to school with General Grievous.) Matt and I were five  years old when Star Wars: A New Hope originally came out, and we both have fond memories of the Kenner toys, and the truly epic feel of the movie itself. And, he makes reference to the fact that he’s working on the sound for the next film, The Force Awakens, which comes out on December 18, 2015.

I have to give him a huge shout out and thank you … when we got on Skype he noticed my sound was “low,” and offered advice on how to get my sound rig set up. He was helpful on getting my sound on point, and I couldn’t be more grateful.

Matt and I talk about:
– seeing the “first” Star Wars (A New Hope) when it came out in 1977 at age five
– what it was like walking in to work on his first day at Skywalker sound
– how he started as a video games tester and worked his way over to the sound team
– his experience on Star Wars: The Phantom Menace
– how feeding the many sides of his brain, technical, creative, led him to take acting classes at ACT (American Conservatory Theater) in San Francisco
– his journey to becoming the voice of General Grievous
– the full circle experience of being both a fan of Star Wars, and then becoming one of the characters in the film
– how he learned to trust himself, listen to his gut, followed his intuition, and it led him to the opportunity that landed him as the voice of General Grievous
– how he sees the inter-connectedness of all things
– He answers the question of “What does General Grevious find joy in? What’s that Greivous guy all about” from an emotional perspective (hint: he has a pet)
– the fun he’s had with Grievous’ voice, and how children react to it
– what it was like to work on Wall-E
– what might surprise you about how sound is created in a movie (hint: think fruit and veggies) based on the McGurk effect
– how he loves to craft things, from sound, to teams, to possibly chocolate and coffee
– the advice he gives on following your dreams
– what to do to jump start your joy 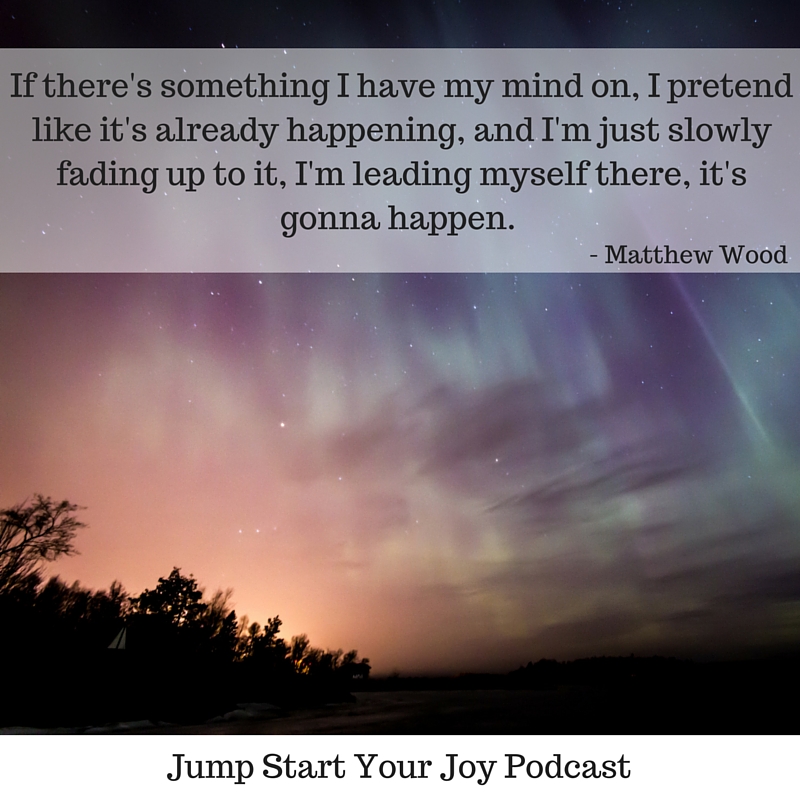 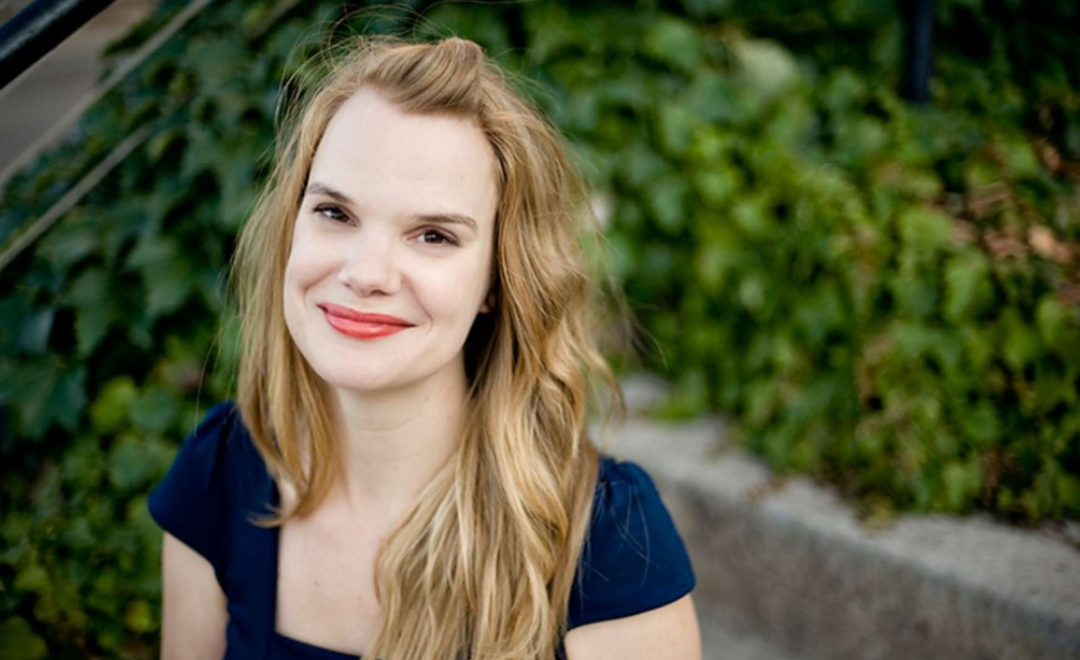 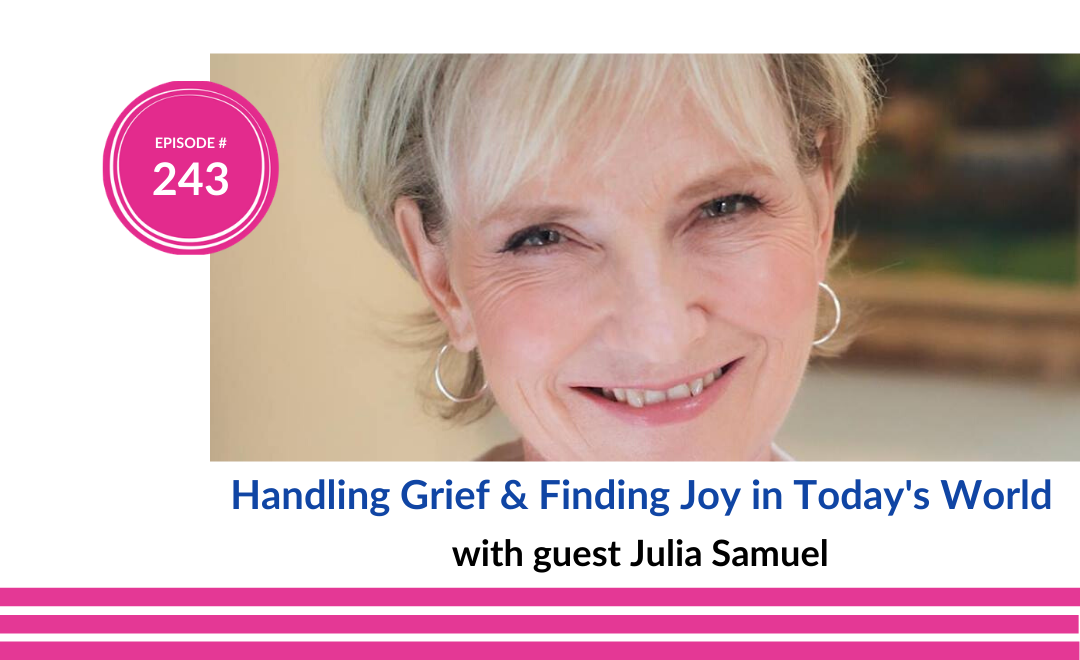 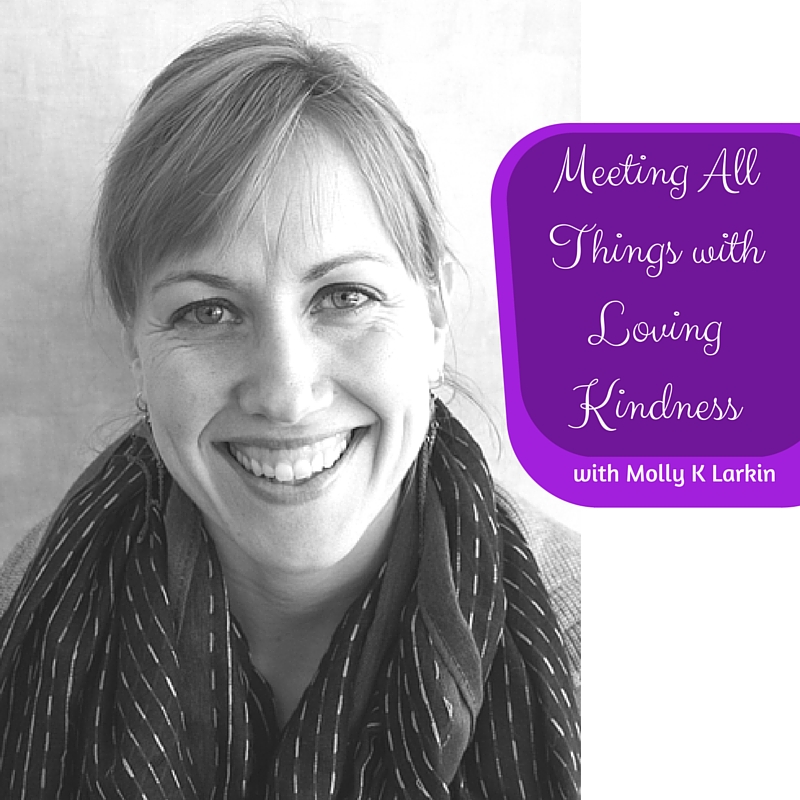 Molly Larkin Speaks About Meeting All things with Loving Kindness