I Want to Help Others Fly

A year and a half ago, I was working with a life coach, and was looking to leave advertising, and wanted to find a job that would give me better balance, that would shorten my 4 hour daily round trip commute. At the time, I was also trying to decide what I wanted to do next. I had an interview with a large financial industries company as part of this journey, and wrote the following post (which I haven’t published until now) on how all I really want is to help others fly.

Even at the time, I could feel that my reaction to this interview was different. It was a a solid realization that I truly wanted to move in to something new, in a role where I could support and uplift others.

I can’t quite pinpoint what was so off putting about the interview. Maybe it was the one guy who asked how many hours I currently work a week, and when I answered between 55-60 he asked, “so you are comfortable with that kind of work load?” Or the beige cubicles with wine colored stripes. Or that I heard the term “fire hose” used repeatedly.

I found myself staring beyond one of the men interviewing me, past his ears, past a leggy plant, out the window. Where there was freedom. Big buildings needing to be explored. A vast view to take in. There was beauty beyond the walls.

When I was in first grade I had a similar experience. Math class made me feel claustrophobic. It never quite made sense. The rules were oppressive. So, instead of doing the math, I’d sit and stare out the window. There were stories out there. There was a world to explore. My life beckoned.

My teacher put me in a small walled-in cubicle. She didn’t want me to see out the window. Even with no view, I’d daydream. I didn’t want to do what she asked me to, she didn’t understand and she’d closed me in. So I would sit. I would think of stories in my head.

Next, the teacher gave me a kitchen timer, put it next to me and would tell me I had to get my work done before the time was up. The claustrophobia would rise, the anxiety would mount. I would get so upset that someone would cage me, time me, pace near me, decide what was best for me.

And there was something about that office, that team, those people, that gave the same feeling I’d known in first grade. Something about managing people through that environment that made me feel the roles were about to reverse. That I’d become the one that caged others, who defined their days, decided their priorities, that clipped their wings.

When really, all I want to do is to help others to fly. 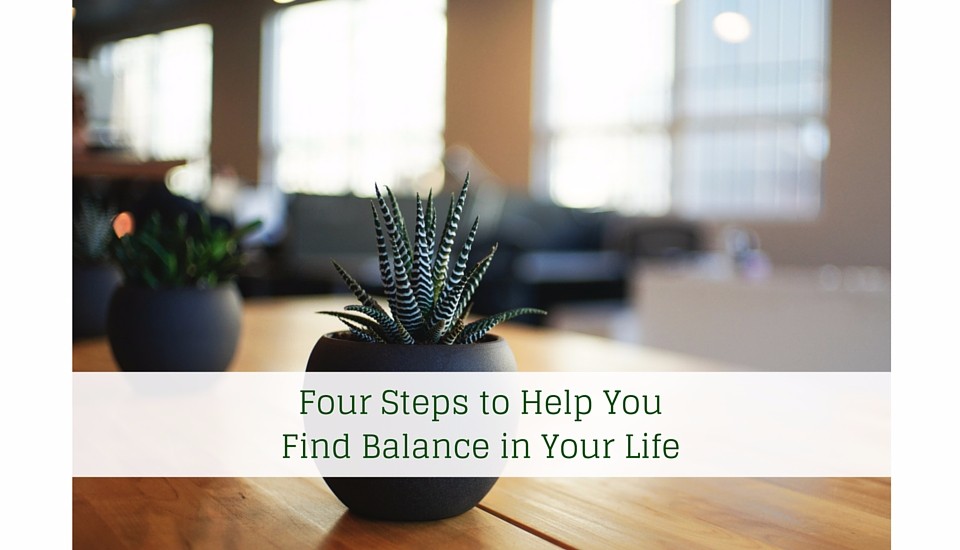 Four Steps to Find Balance in Your Life

The Dream is Free, The Hustle is Sold Separately: The Recession is Bullhonkey with The When I Grow Up Coach

How To Market a Retreat