On the way home from work today, I was tuned in to Fresh Air and caught a GREAT story on fresh air about Sesame Street. You can listen it on the NPR website.

It was so amazing reliving some of the happy memories, the great songs, and remembering the characters we all knew so well. I know a few out there who still dress up as the characters from Sesame street for conventions and Halloween, to think these puppets hold such a place in our hearts. It really goes to show the ingenuity and creativity they had in the design of the show.

Who knew that when the “puppets” were first created, the creators didn’t plan on having them talk? One of the lead writers, Jeff Moss, proposed the idea to the puppeteers when he was writing a scene with the blue creature that would later be known Cookie Monster.

One of my more recent favorite events on Sesame Street was Feist’s appearance where she taught us all to count to four. Here it is 🙂

A funny personal story – Growing up my sister’s favorite character was Grover. I later worked for a man named Grover, who’s uncle had worked on the original Sesame Street. It turns out that my former boss is who the monster Grover was named after! Totally strange, right?

It’s delightful that this show has been entertaining and teaching kids for forty years. A very happy birthday to Sesame Street! 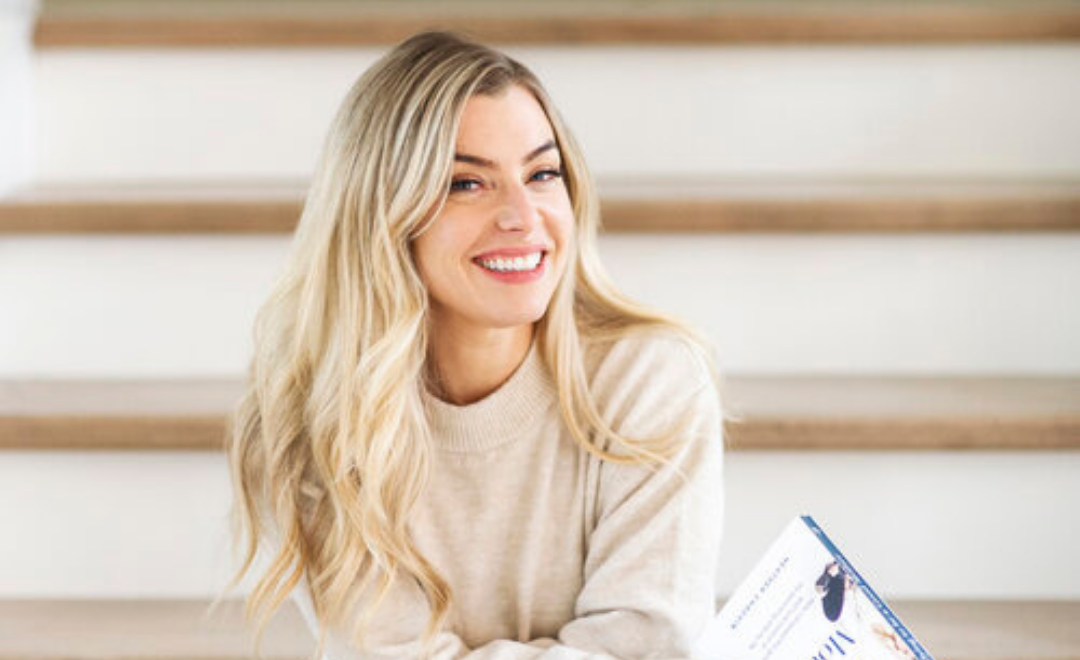 The Importance of Taking Care of Yourself, Your Health, and Your Own Happiness When You’re a Mom with Heather Chauvin 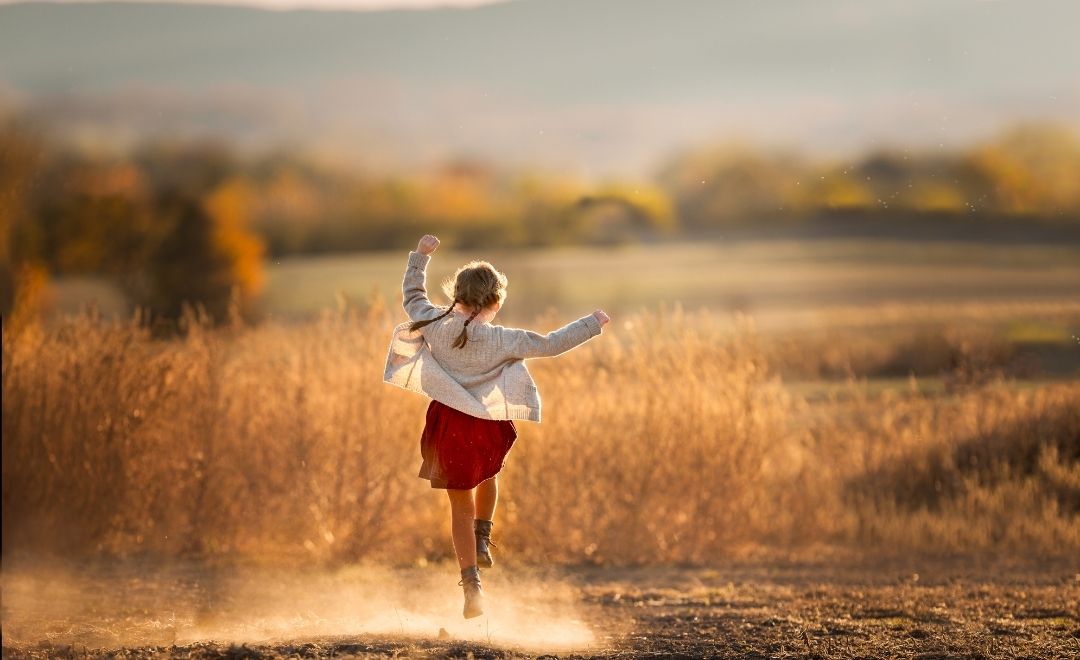 How to Right-Size Change or Transformation to Fit Your Life (aka Flylady or KonMari?)

A Strange Twist of Fate at My New Job