This week on the show, I’m excited to be talking about taking messy action with copywriter Christine Blubaugh. Christine is a copywriter from Ohio, who works with entrepreneurs to help other people in being objective about themselves, and craft copy that represents their offerings to the world.

Having been a health coach, and food blogger for many years (along with a personal chef), Christine had a realization that this was not her true calling. She was well established in her role, and found herself saying “this health and wellness thing isn’t a thing anymore. I don’t know what I’ll do with myself if I don’t do this.” 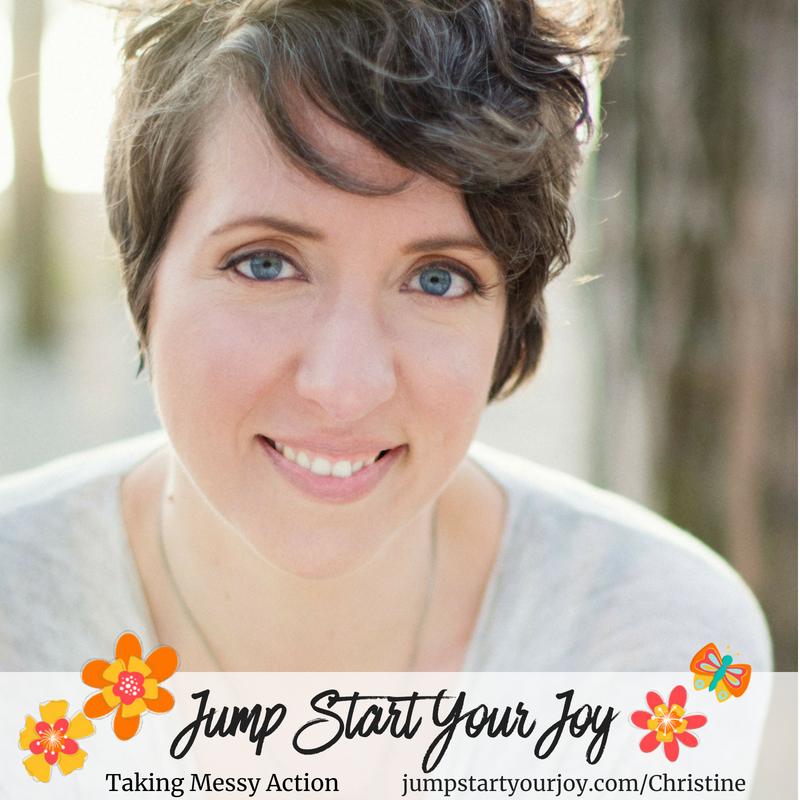 I find this so very relatable, and it probably is for many of you, as well. I have found that many clients spend a fair amount of time establishing themselves in a career, and after awhile they are tired of that industry. Or they find that a role they once loved doesn’t fit them as well as it once had. And here’s where I see the frustration or confusion arise: when your identity is wrapped up in that role, it’s hard to visualize yourself elsewhere, doing anything else.

In the face of feeling stuck, Christine made the decision to leave health coaching. Of that decision, she reflects “I had to just let go and practice just being.” And that is when she got her first client as a copywriter. A friend asked for input about some headlines, and over a text conversation, Christine shared some ideas. It lead to that person being her first client.

Joy comes from taking action, and being open to the unexpected
And that is what I love about this conversation. Christine didn’t know what was next when she left her role in health and wellness. She moved back to Ohio from the West Coast. She took a chance on it all working out, and it did. She opened herself up to the unexpected, and took what she calls “messy action” to figure out what was next. Instead of getting wrapped up in the notion that maybe she had to have “it all figured out” before taking a next step, she jumped in and started trying new things.

In this episode, Christine Blubaugh and I talk about:

Want to listen to more episodes?

Binge away, my friend: 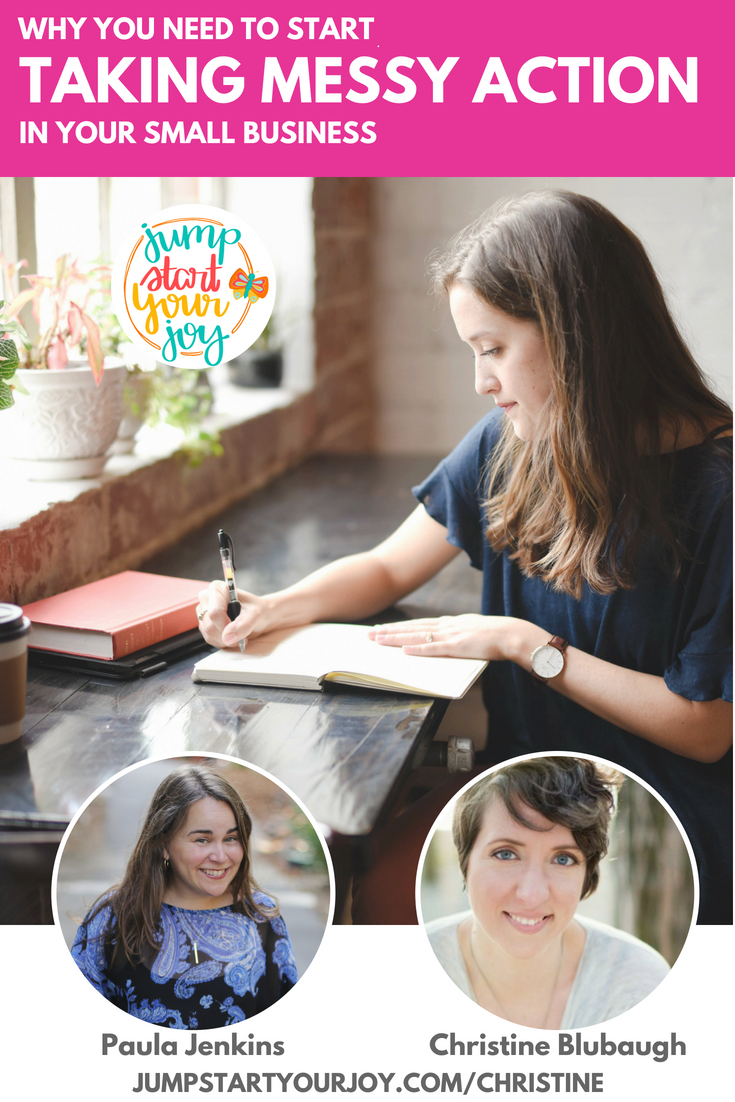 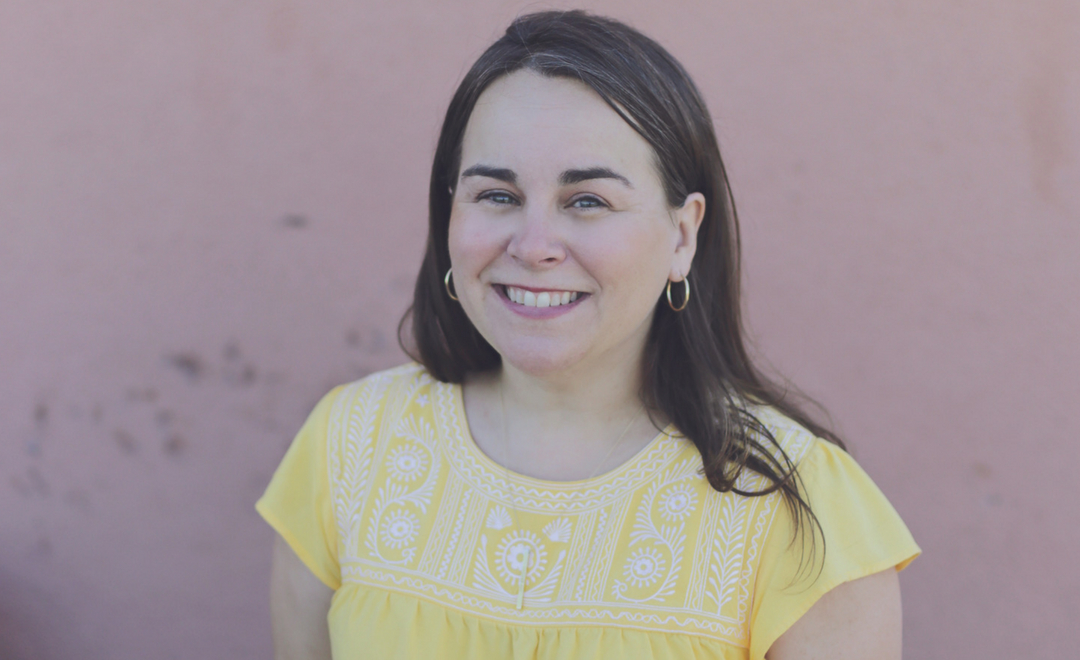 Ep151: How to Get Unstuck in Your Life and Business with Host Paula Jenkins 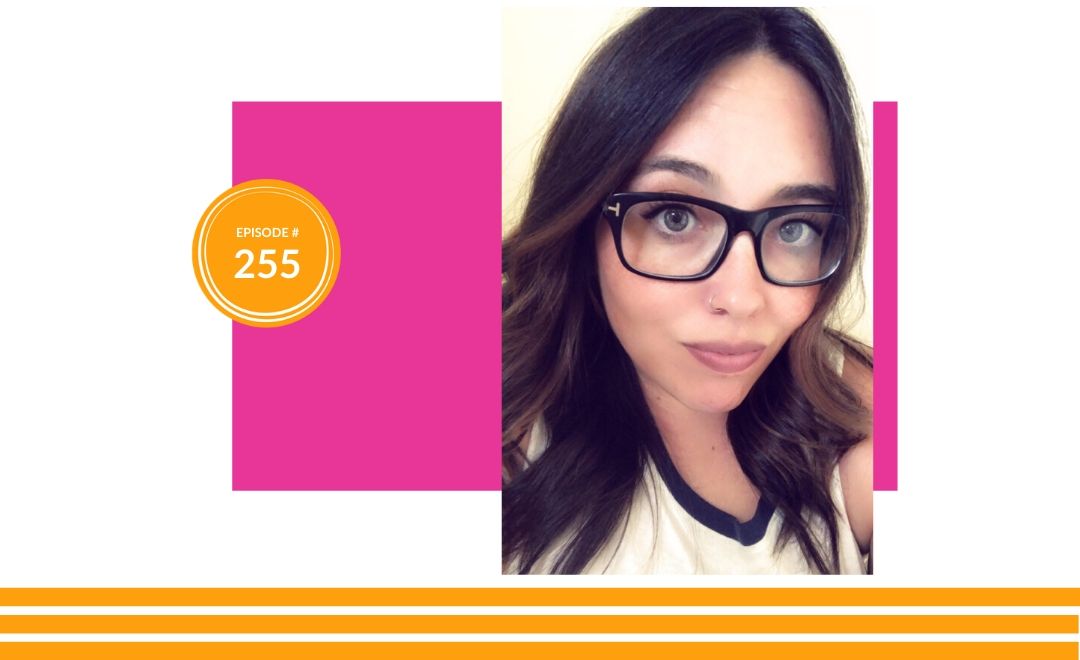 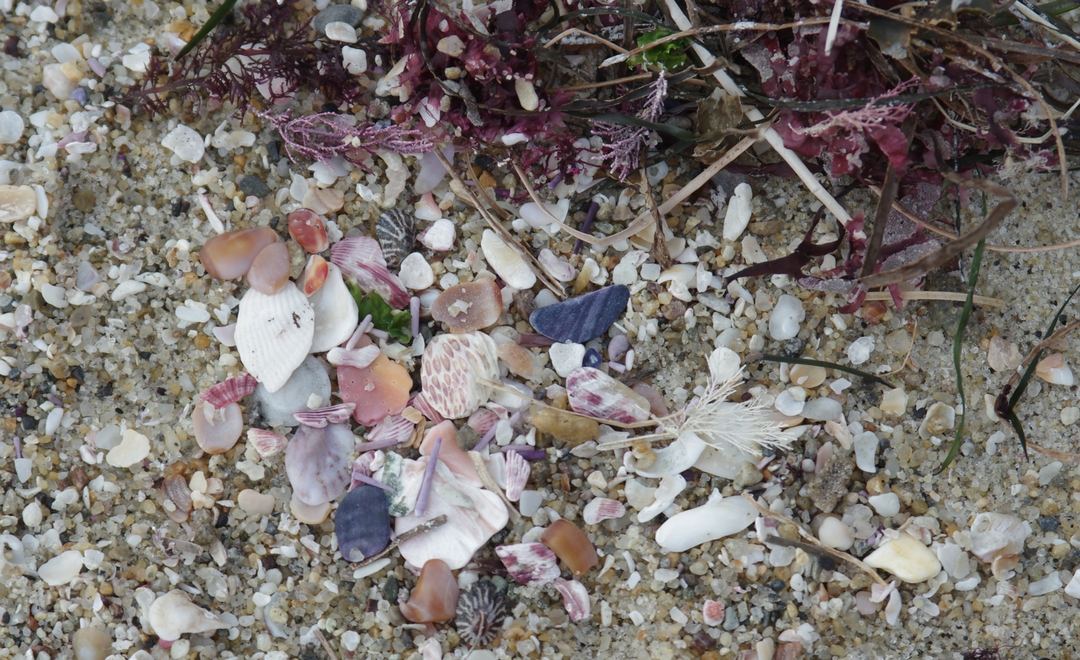 Ep102: How To Rediscover Joy When Something You Love Feels Heavy

The Power of Owning Your Expertise as a Multi-Potentialite