Ep77: The Courage to Say “Yes” with host Paula Jenkins

The month of March is all about courage. This week, we’re looking at the Courage to Say Yes, and I’m having some fun weaving in the courageous story of Disney’s Moana. I first saw the movie Moana in November, and was immediately taken by the story of a girl who had a deep sense of her purpose, and what it meant to really follow her dreams. No matter what her own father told her, that she needed to focus on her role as the future chief, she was drawn to the sea.I found her story very inspiring, and am really excited to share it with you in this episode, too. 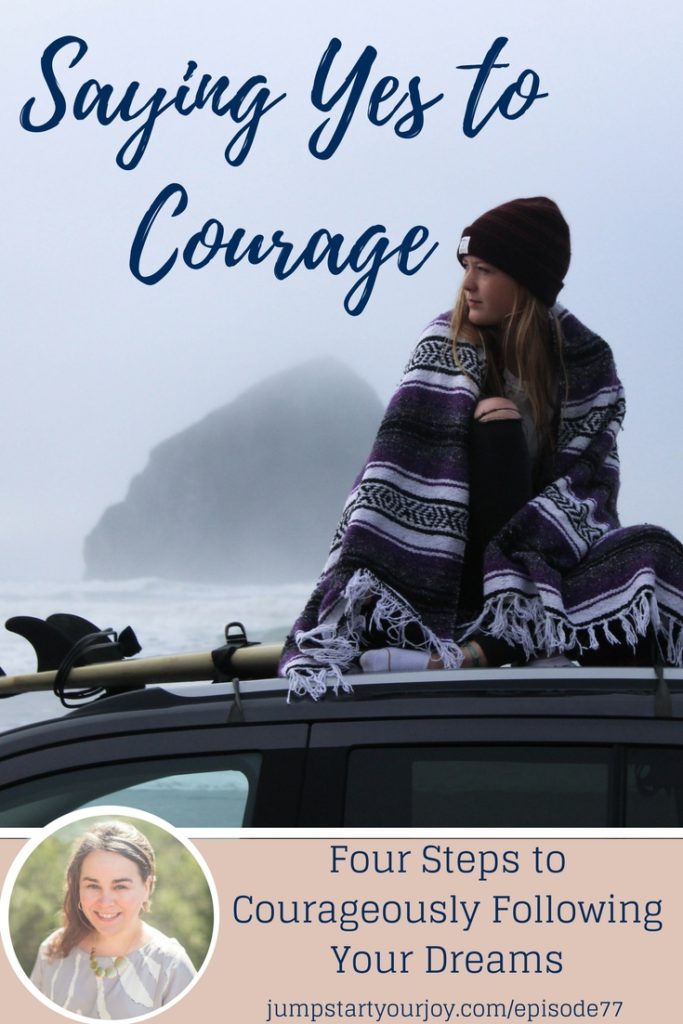 In this episode, I share four ways that you can wake up to the courage to say yes to the thing that your heart longs to do, even when it feels like a difficult path. I see so many of these traits in the story of Moana, and so I weave her story with my own as I explore these four steps:
1. The Courage of Really Listening to your Heart
2. The Courage of Taking A Step Towards Your Dreams
3. The Courage of Re-assessing And Taking Stock in What You’ve Done
4. The Courage of Trying Again

Resources (contains affiliate links)
Disney’s Moana on DVD
Disney’s Moana Soundtrack
Creative Superhero Podcast with Andrea Scher
Dr. Aimee Eyvazzadeh on Episode 3
I Could Do Anything, If I Just Knew What It Was by Barbara Sher

How have you said yes to courage? 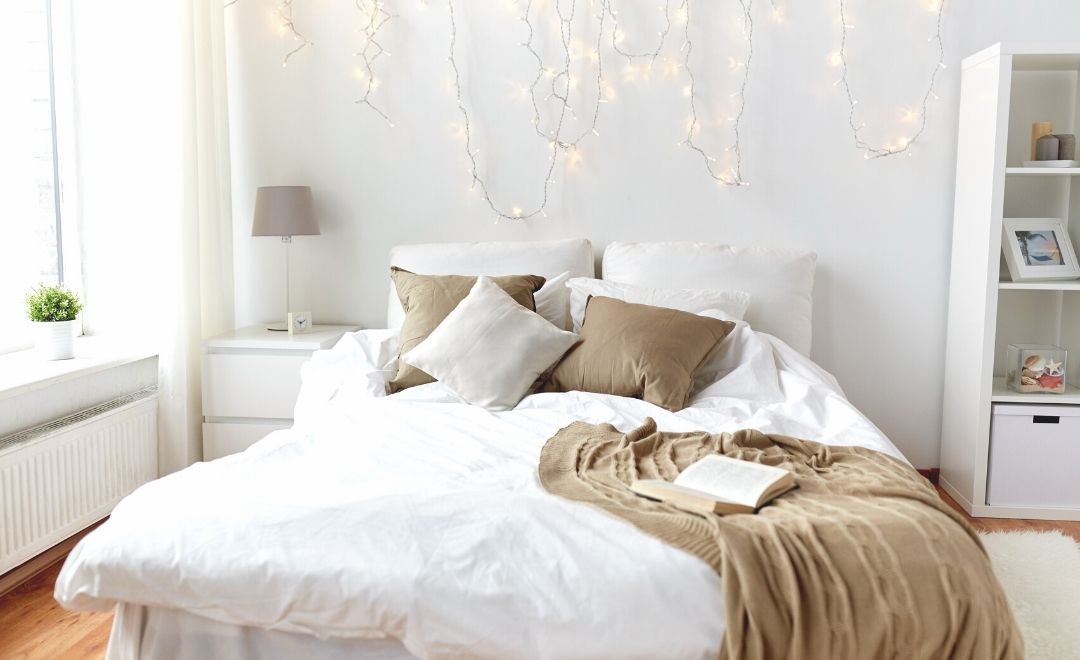 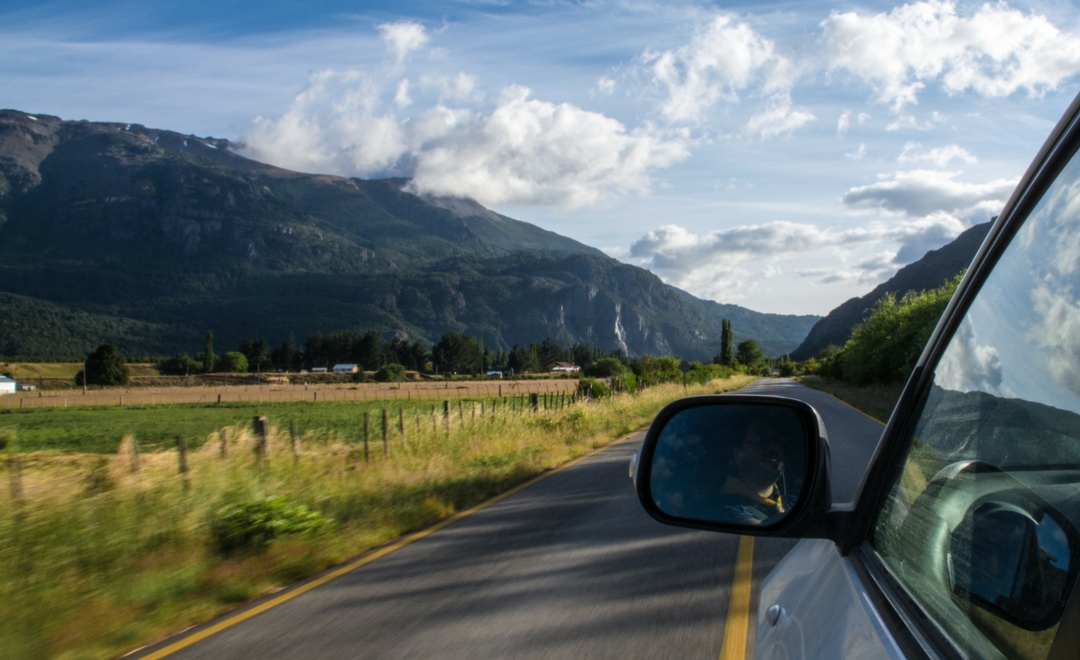 Ep74: Curiosity as a Foundation for Living with guest Helen McLaughlin 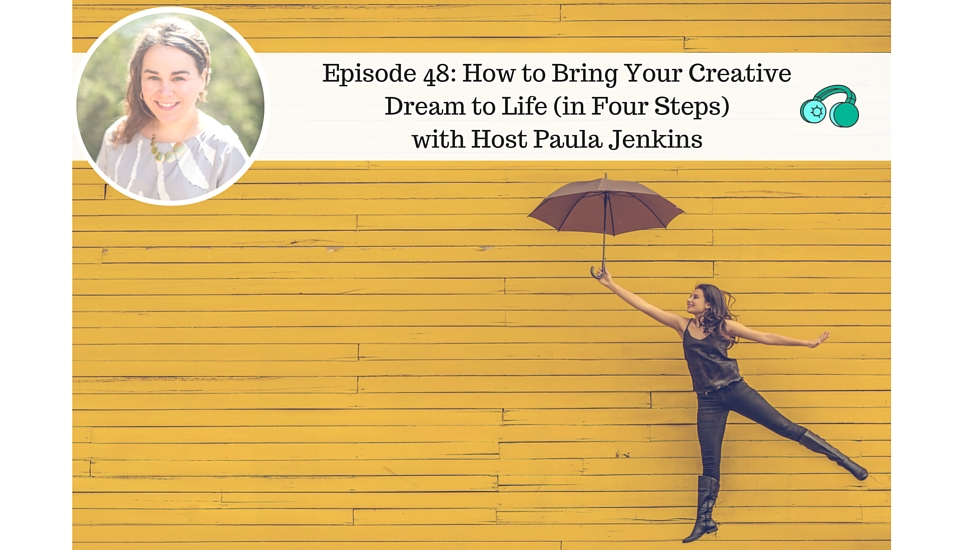 Ep76: The Courage to Transform Trauma and Grief with Guest Iman Gatti

Ep78: The Courage of Marketing Yourself or Your Small Business with Deirdre Fentem