In today’s episode, I interview Earl Rivard, a musician, songwriter, and retreat leader. Earl has released three CDs, and is currently studying to be an operatic singer. In addition to his work in music, he leads retreats, and he and I have worked together for the past decade. Earl loves stories, loves the places where the sacred and story and life come together. He is a troubadour in the classic sense, with the roots of his his art in his mother’s native Argentina, while singing around campfires, with friends and family, always with community. 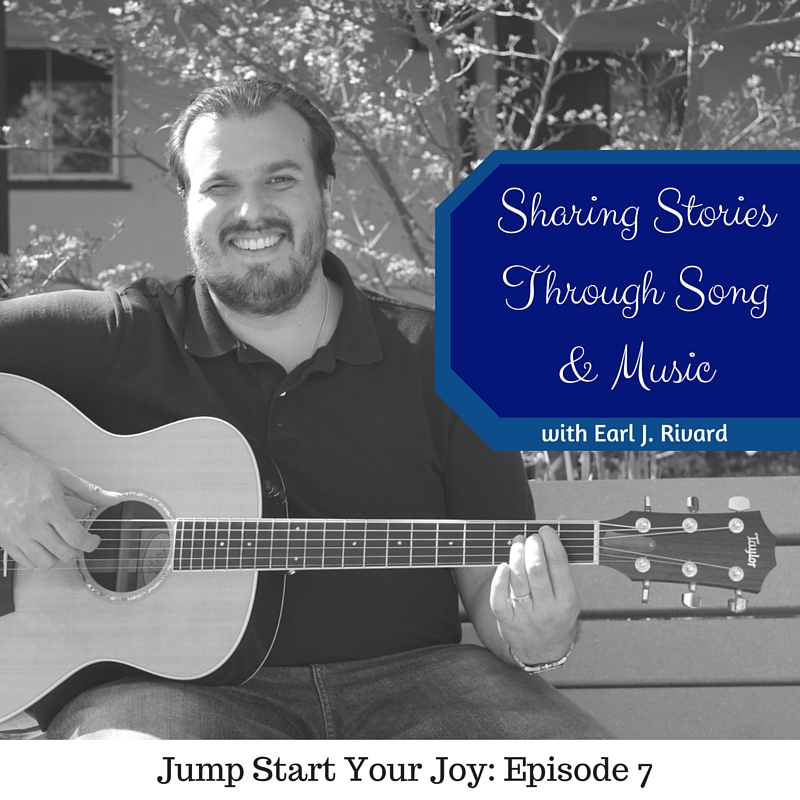 It was fun interviewing someone I know so well, and I learned a ton about Earl’s background and his interests. Thank you, Earl, for your friendship, your inspiration, your music, and for joining me on Jump Start Your Joy.

In this episode, you’ll learn about:
– how being blind has formed his personality and shaped him
– how a trip to South America during high school introduced him to the joy of music
– Earl’s advice on recording your own album, and what his secret weapon has been
– his happiest childhood memories
– his time in an A cappella group at UC Berkeley, and how he sees A cappella music as a metaphor for life
– his faith and how that has transformed him
– Earl’s ideas on how to bring your dream into action 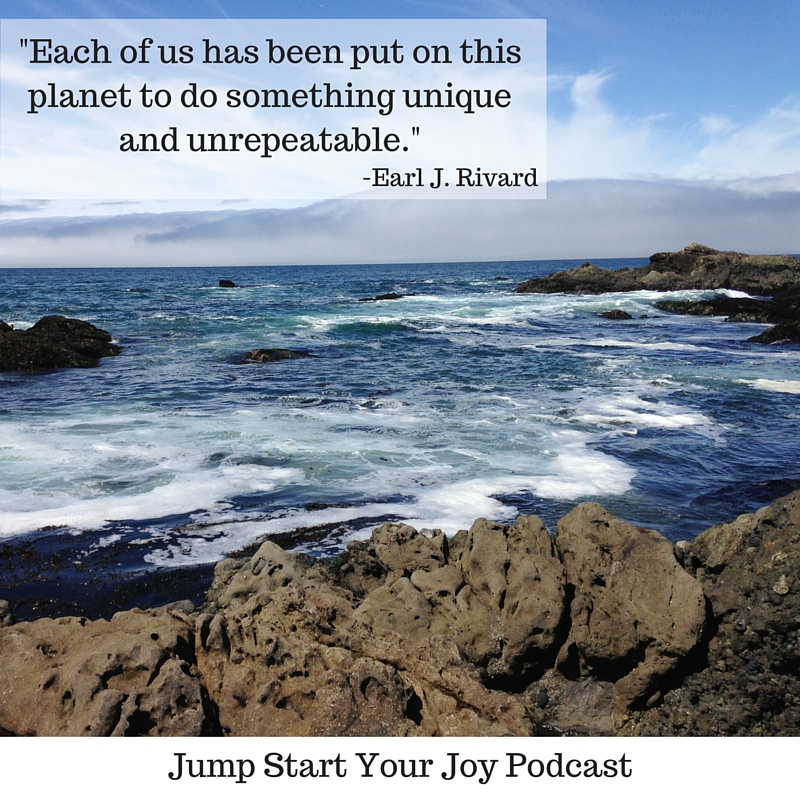 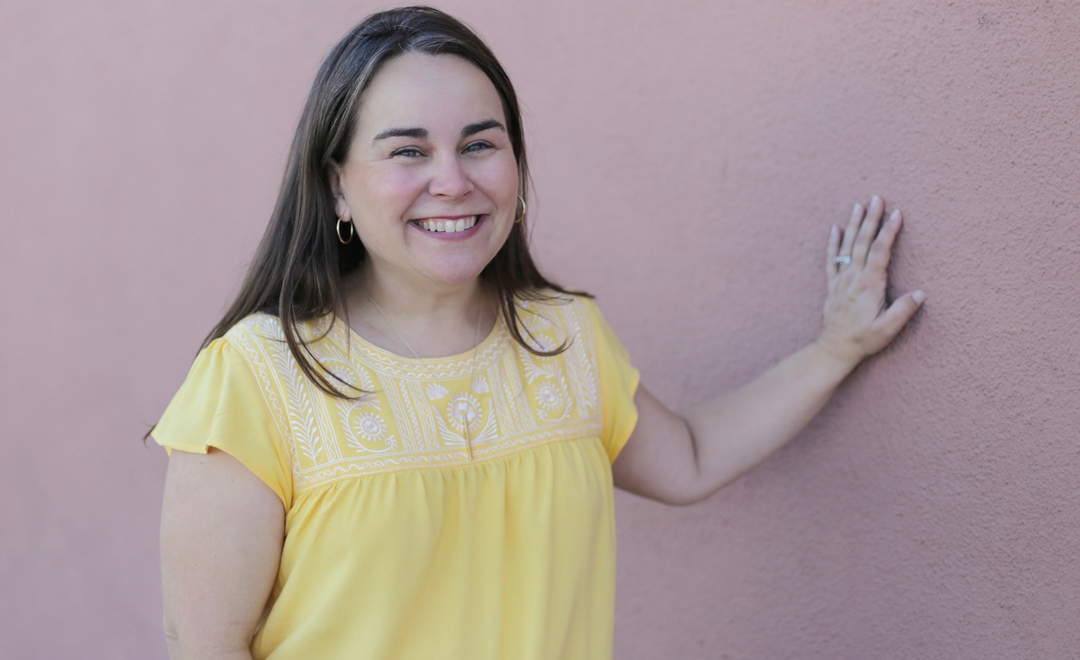 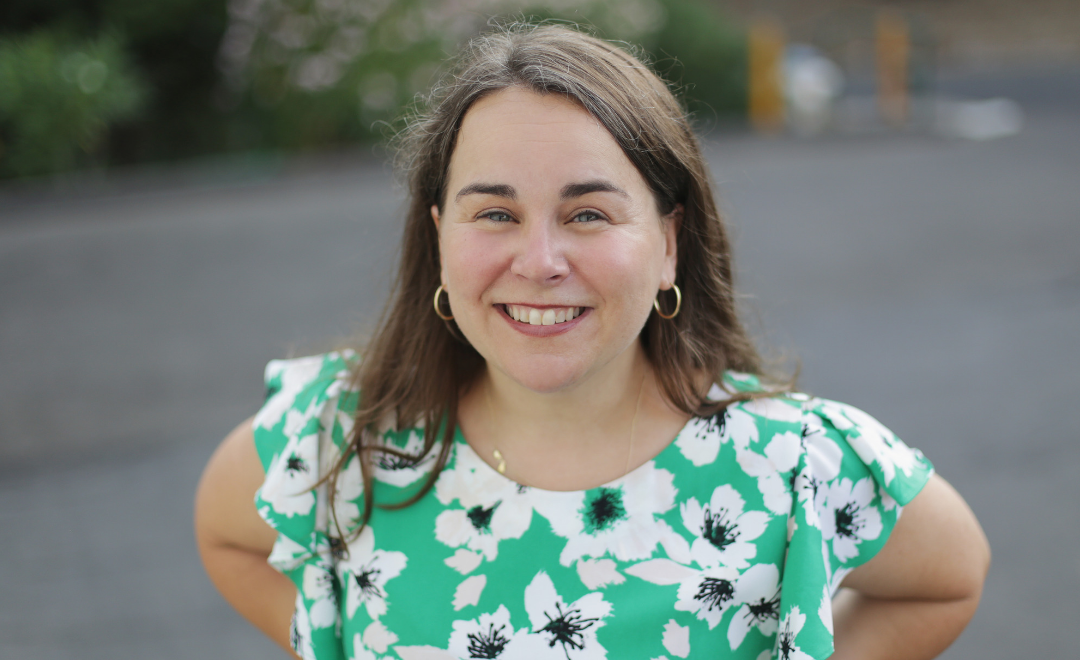 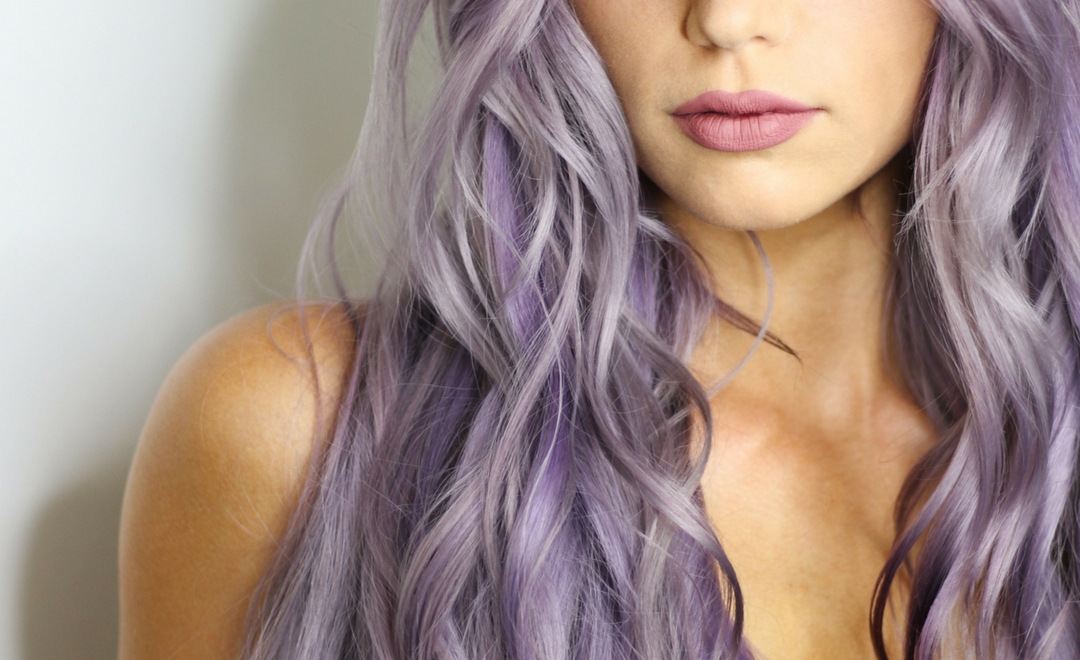 Ep103: Copywriting, Confidence, and the Joy of Entrepreneurship with guest Jorden Roper

Episode 8: Kate Swoboda on 'Courage as a Path to Healing'