This last weekend we made some major progress on our Hall Bathroom. A couple of weeks ago we’d bought new glass sconces for the light fixture. The old ones had been frosted and heavy looking, and we bought some new clear glass ones, and swapped out the light bulbs for clear glass, too. Ideally, we would have liked to get some large barn lights but we ended up settling because changing the sconces was much easier than replacing the whole fixture. The small change actually brightened up the room immensely.

Though the large barn lights could have added a classy look, we would probably have required the assistance of a professional Plumbing services to properly fix them so that none of the pipes were damaged during the light fixture installation. And if there had been a plumbing problem, the plumber could have, fixed it right away. It would have become very chaotic, though. That’s why we decided to go on with the previous light design itself.

In fact, in the future we’ll look at changing the whole light fixture and friends have already recommended sites like barnettelectrical.com/service-areas/edmond-electricians/ which will help us find a suitable electirican for the job.

We’ve been looking for a new medicine cabinet, as well. It’s not something we HAD to change right away, but the ones that came with the house are worn, and I’m not a big fan of the style. We made a stop off at the grand opening of Habitat in Humanity’s Re-store in San Jose, and took our old sconces with us as a donation. After looking around for a bit, we spied two beautiful medicine cabinets marked at 84% off the original price. We snatched them both up at $125 each, and I smiled all the way home. It felt really good to be supporting a good cause and to get something so pretty!

Here are some photos of the medicine cabinet that had been in the Hall Bath. There are three doors on this sucker, making it hard to find anything. And there should be three shelves, but we only have two.

Notice how the three separate mirrors can cause you to see yourself in triplicate. Weird, kind of like how I put my camera on the top of my head to get this shot. Whatevs, yo. So we ripped that old medicine cabinet down, off the wall and had a big blank space with at least four different paint colors underneath. I spackled the holes, and then painted the blank space. I knew that the new medicine cabinet was a little narrower, so I wanted to make sure none of the old colors could be seen. I wanted it to be fresh and clean underneath the new cabinet. It’s a little like wearing nice socks under your boots … I can’t stand wearing sports socks in nice boots, it’s just a matter of principle. And here’s the finished look! And just for kicks, let’s take this before and after all the way back to June of this year to see how different the space looks. I definitely love the lighter color, and with a narrower cabinet, it actually makes the space look bigger. And, by lowering the cabinet a little bit, the light fixture looks better, and not as cramped. Next up, we’ll think about adding some other accessories and even changing up the basin with the help of a professional like MetroPHA Plumbing, but we’ll see where we’re at in a couple months time. 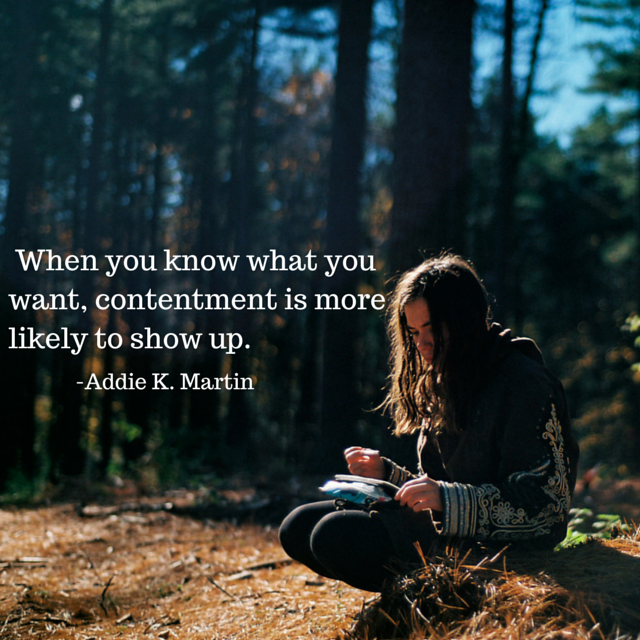 Finding Peace and Contentment in a Busy Life

Stenciling the Hall and Dining Room

House Tour: Where We Started

Our House: A Few Favorite Spaces