A Date with Guy Fieri and Cowboy Mouth

Last Thursday, Sean and I headed into the City (SF) to see Cowboy Mouth. They’re a great band from New Orleans, and they really put on an amazing show. One of the most incredible things about them is that their lead singer, Fred LeBlanc, is also the drummer. Nuts, I tell ya.

So we walked into Slim’s and immediately started looking around. Sean wanted to find a merchandise table so he could buy a Tshirt. I decided to nose about and look at some of the tables on one side of the room. And! Bingo! I saw a sign that said “Reserved for Guy Fieri.” Further investigation revealed that Guy is the band’s chef…As I said on Facebook, “Hot Damn!”

The show was just crazy. Fred LeBlanc rocked the place, hard. As they all predicted, I was “very sore, very hoarse, but very happy” when the show was over. Guy Fieri got up on stage and played the drums with Fred. Guy also danced with the crowd, surrounded by guys in black jackets with “Kulinary Gangsta” written on the back. Awesome. Seriously.

Afterwards, we hung out with the hopes of meeting some of the guys. Sean has been a fan for a long, long time. So, he was beside himself when he spied Fred chatting with fans. Sean grabbed one of the play lists and got an autograph. I got pictures with Fred, Guy, and me. And I got some hugs, which were quite nice, if not a little sweaty. 😛

When I asked Guy Fieri how the traveling gig worked with he and Cowboy Mouth, he said, “Well, Fred is the Captain of the Starship Enterprise. And I am the Captain of the Nebuchadnezzar.” To which Fred looked at him and said, “Dude, what the F$CK are you talking about?”

I personally loved the kickass reference to two scifi captains – and loved the analogy of Fred to James T Kirk and Guy Fieri to Morpheus in the Matrix. Guy, you make us love you even more!!

Here are some of the photos:

Me, Guy Fieri, and Fred LeBlanc Guy and Fred on stage: I also really love the spirit that Cowboy Mouth brings to a show. Every time they play, Fred says “Forget about yesterday, don’t worry about tomorrow, right now is all that matters…” and he totally means it. I’ve never seen such energy, such love, such a great performance. If you get the chance, you should go see them 🙂

Can’t get enough and want to see more? Check out my Flickr stream.

How was your weekend?

Face to face with new heroes 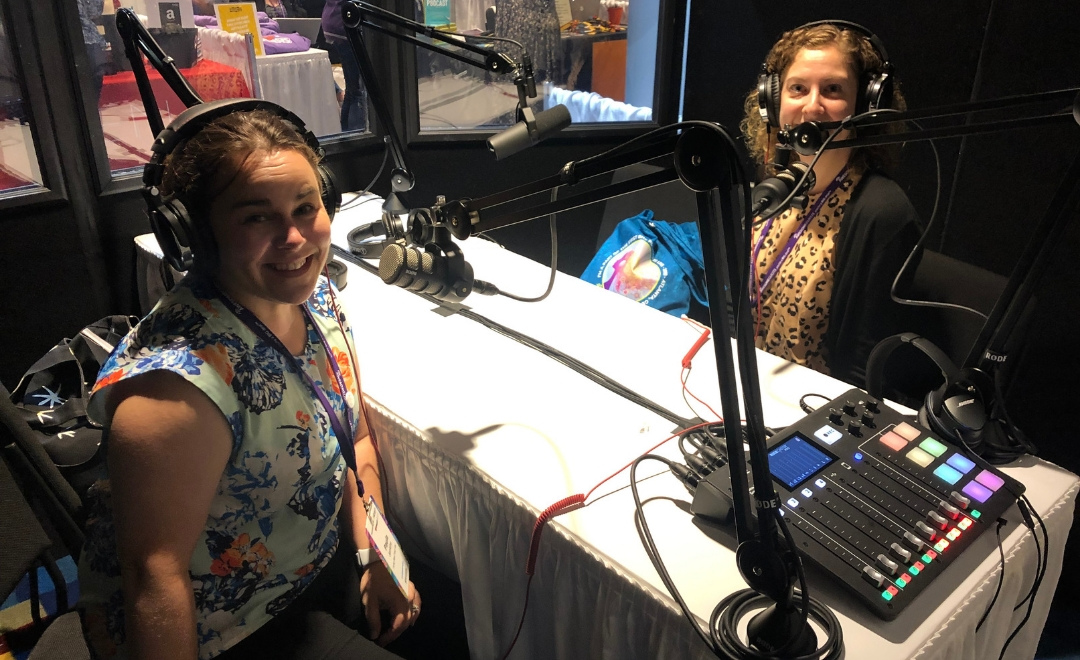 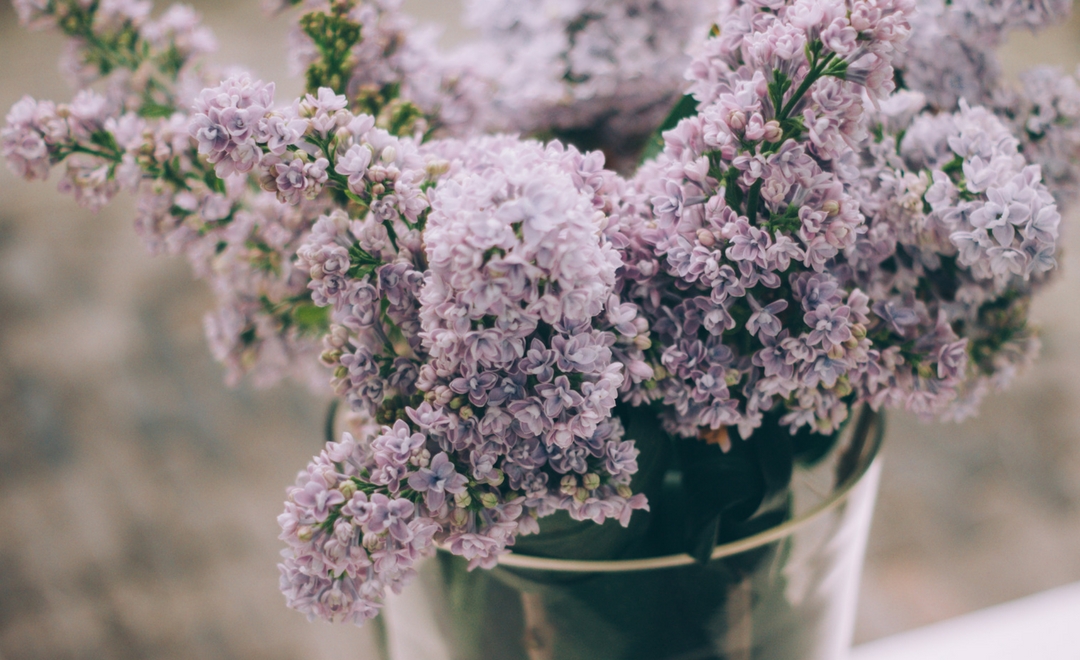 Ready to Put On My Big Girl Shoes

My New Job! My Couch Becomes an Office