Today, at the Oakland Coliseum, four fallen officers were honored. The event was attended by thousands of police officers from across the US.

The four officers were shot in the line of duty, in Oakland on Saturday, the 21st of March. The incident started when wanted parolee was pulled over during a traffic violation, and then pulled a handgun on two of the officers, fatally wounding them. This parolee then ran from the scene, and a SWAT team was brought in. The other two officers were shot when the SWAT team stormed the apartment the man was hiding in.

I want to honor those officers who were killed, and acknowledge their heroic efforts, and the heroic efforts of all our public safety officers. It is not easy work, and their life is on the line for each of us, every day.

My heart and prayers go out to each of these men and their families:
Sgt. Mark Dunakin
Traffic Officer John Hege
SWAT Sgt. Ervin Romans
Sgt. Daniel Sakai

If you want to see more of photos, showing Police from throughout the US, please see the breath-taking photo set by Thomas Hawk on Flickr. It is touching and inspiring to see men and women from so many of the local cities gathered to honor the fallen. You can also check out the coverage at SF Chronicle.

And please take a moment to pray for peace in Oakland, and throughout our nation. 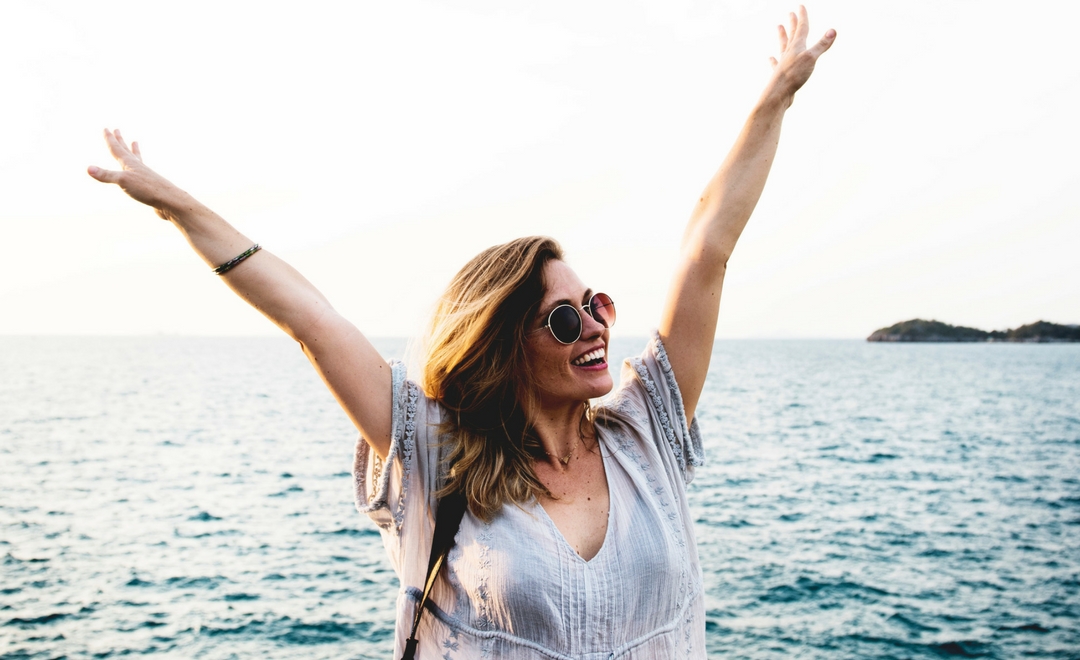 Where the Wild Things Are: The Movie