Driving home from work, out of San Francisco around 6:30, I came upon a strange scene on the freeway. Literally feet from me, just across the center divide, was first a huge helicopter, full of paramedics, and then a burning oil tanker, next to a torn up taxi. The scene was surrounded by police, lots of on-lookers, and what appeared to be some large video cameras. At first blush, it looked like the news was covering a very very bad accident.

Without knowing what was going on, it was puzzling. Wouldn’t my side of the freeway be shut down if an oil tanker was burning like that? Would they need to have closed the road for the helicopter to land? I recall thinking “That looked so Hollywood … no one was panicked or upset.” And I thought about it later as news clips played tonight, but no mention of what seemed to be a gruesome accident.

OK, I looked on SFGate, and sure enough! It was all special effects and they were filming for an upcoming TV show called Trauma. Woo-hoo! How cool! 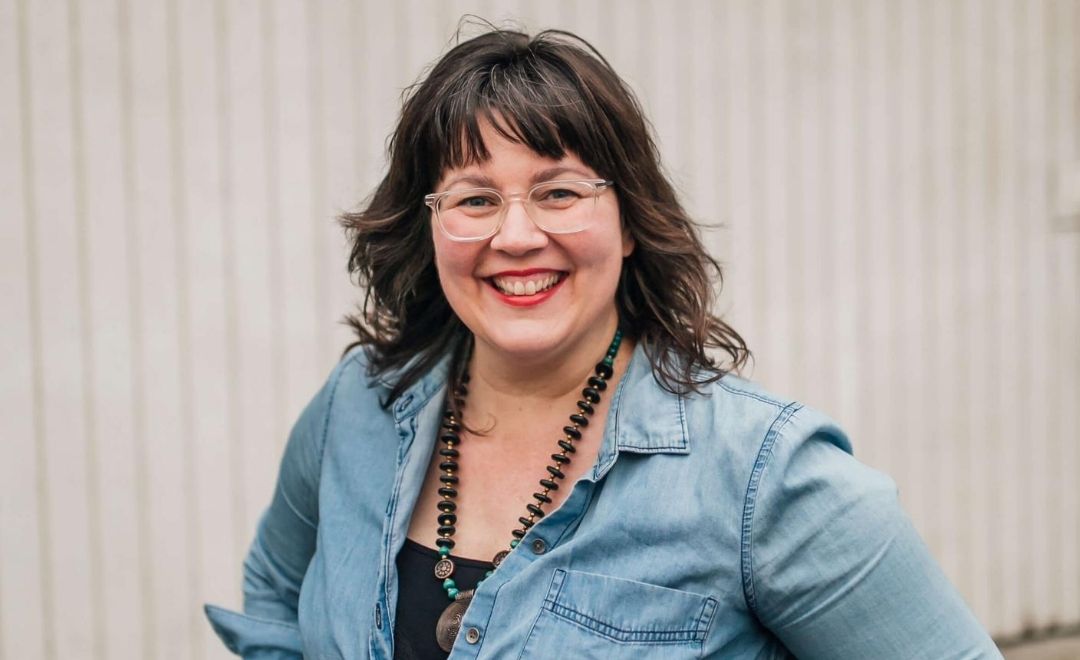 My Jump Start Your Joy Podcast is now Live!