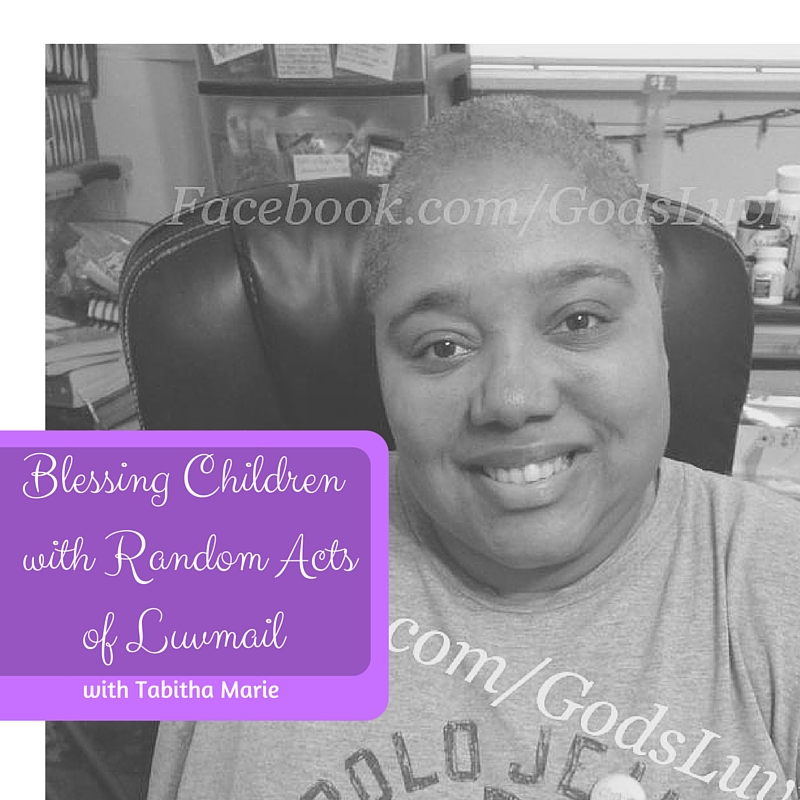 organization that provides mail and goodie bags to children who are in the hospital or need to be uplifted for any reason. Tabitha started the organization in 2007 and it has moved from New Orleans to San Antonio, Texas, where she and her sister and daughter work together to create, package, and send Luvmail to three hospitals and across the country via mail. I really loved speaking with Tabitha – her inspiring story and loving way of spreading encouragement and positivity are so welcoming. I know that you will feel rejuvenated just from hearing her explain her outlook and passion for Luvmail and the children she serves. I really loved this interview about blessing children with random acts of luvmail with Tabitha Marie. 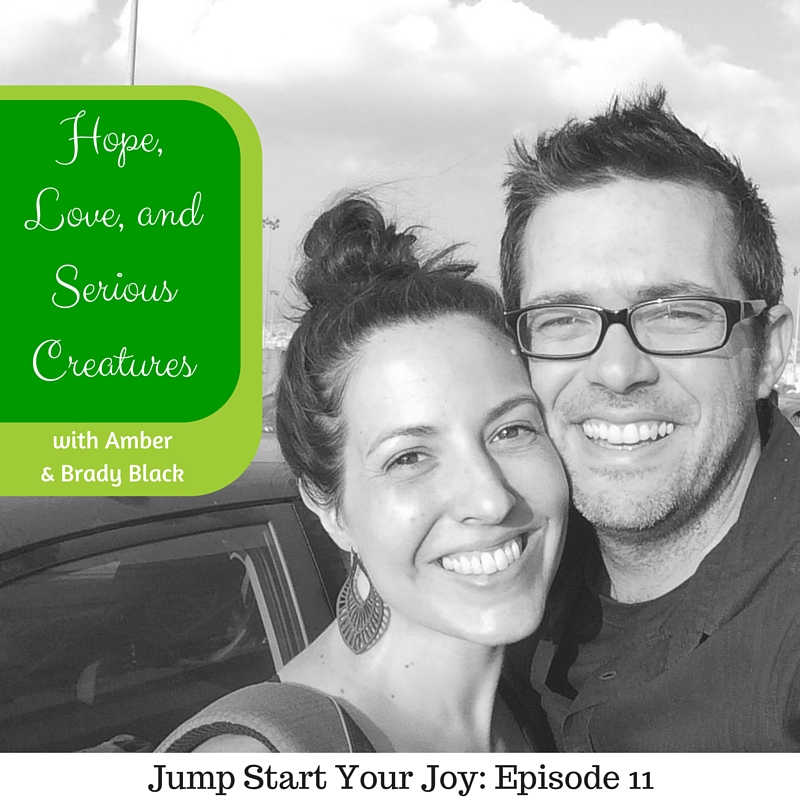 Amber and Brady Black are a married couple currently living in Beirut, Lebanon, and they are a true inspiration. Having grown up and met in the United States, they decided to move to the Middle East to teach. The first five years abroad were not easy, and Amber found herself fighting depression, which she courageously shares about in our interview. After some discussion, they decided that they needed to leave the gulf region. In a series of synchronous events, a friend of a friend  mentioned that there was an opening at “Home Of Hope” in Beirut, which is a home for abandoned and abused children in Lebanon. Amber and Brady went for a visit, and knew in their hearts that they had to teach there. Join me as I talk about hope, love, and Serious Creatures with Amber and Brady Black. 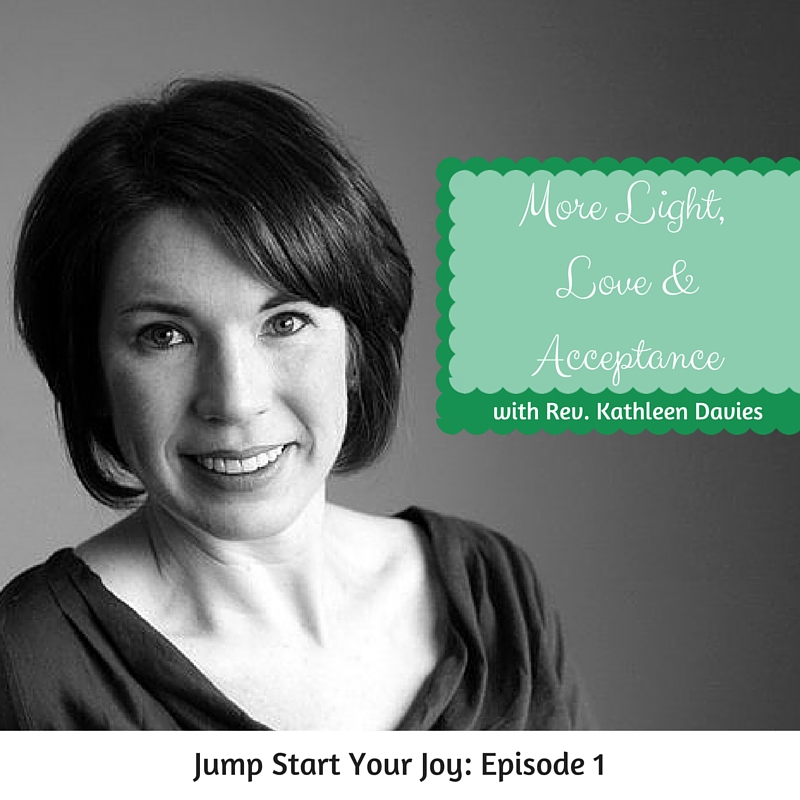 It’s my greatest pleasure to kick off the Jump Start Your Joy podcast with an interview with Kathleen Davies, where we talk about “More Light,” Love, and Acceptance.