Christy Tending is back for her sixth visit, and this time we’re talking about how our lives and businesses have recently evolved. It’s a living discussion, and one that started when we met to co-work at a cafe this summer and found ourselves diving into a conversation about how we’d recently had a very mindful and impactful experience of making decisions that have intrinsically changed who we are, and how we approach things. With this, I bring you Christy Tending and Paula Jenkins on The Evolution of Life and Business.

Calling BS on “The Other Shoe is About To Drop”
For me, this awakening and subsequent decision was that I was no longer going to accept the “Story” or “Narrative” for my life that said that I needed to be anxious or fearful, and act as if “the other shoe was about to drop.” As I share in this episode, I know and deeply believe that my life is good, my business is doing well, and I’ve made some bold and well defined decisions that have come out of a place of truly believing that things are good.

And yet, there was a pervasive dread just in the back of my consciousness that kept spreading the story that I shouldn’t get too comfortable, or too assured because it was possible that something bad would happen and … I don’t actually know what the result would be.

So, being very tired of this overarching feeling and low level fear, and armed with the proof that nothing bad had been lurking in the corners for months now (even though my husband and I both seemed to fear that it was), I sat down and had a long conversation with my husband about how I needed for us to get that Story into check. That we needed and deserved to start acting and feeling the goodness of our lives. That it was exhausting to be constantly acting like we had to keep one eye on the bad thing that might happen, instead of enjoying the moment.

Taking Action to Stop Inherited Habits
Christy revealed that same day that she had stopped drinking alcohol, and had done so for many of the same kinds of reasons that I had called BS on the anxiety that was happening in my home.

Here’s what Christy says on the show:

“I will just say there is enough evidence in my family’s lineage to point me toward the truth that even if I do not have what anyone else would consider to be a ‘problem,‘ I still didn’t have a healthy relationship with alcohol and I was still allowing myself to be victimized by society’s narratives that drinking makes you ‘cute and attractive and fun.’

Instead I found that I was participating in self-sabotaging through continuing in this habit that wasn’t serving me. I was basically fueling the fire of my ongoing anxiety and depression. And, I was betraying the truth that I know, which is that I am not here to be a good little consumer.”

Christy Tending of Tending Your Life

A Decision to Evolve
It’s always interesting to see how Christy and I are on parallel paths in our lives and businesses, and how we are often encountering similar shifts and changes. It was really encouraging and inspiring to have had the discussion with her about these two changes we were mindfully making. Here’s the thing: we both had both become aware of something that was no longer serving ourselves or our families, and we both actively chose a new script for what we wanted for our respective family’s futures.

I no longer wanted to allow anxiety to lead our decisions and to be a filter for our days. I wanted to own and really feel the goodness of what I’ve created and be able to enjoy it without having a secondary, worrisome thought sneaking in behind the good thought.

Christy no longer wanted to allow a drinking habit to be sabotaging her other efforts for health, and she wanted to model sobriety for her family.

Christy Tending and Paula Jenkins on The Evolution of Life and Business: 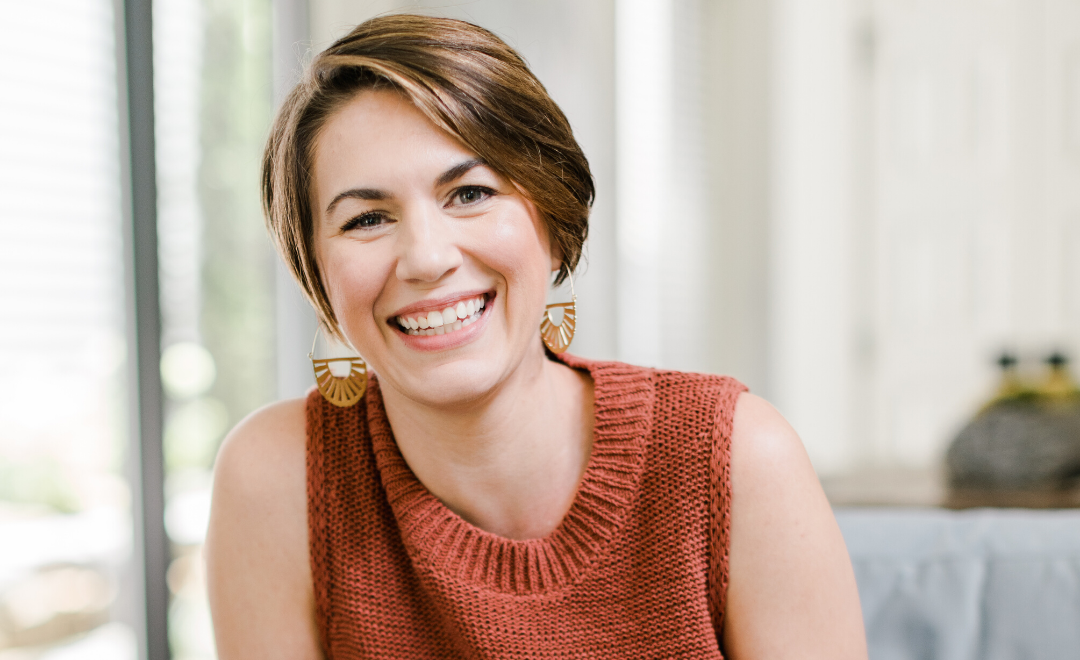 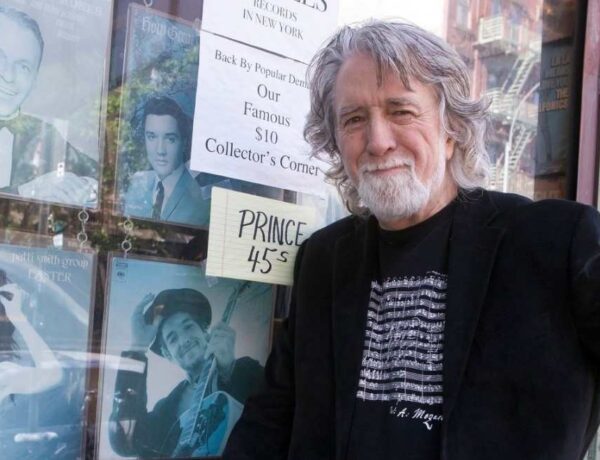 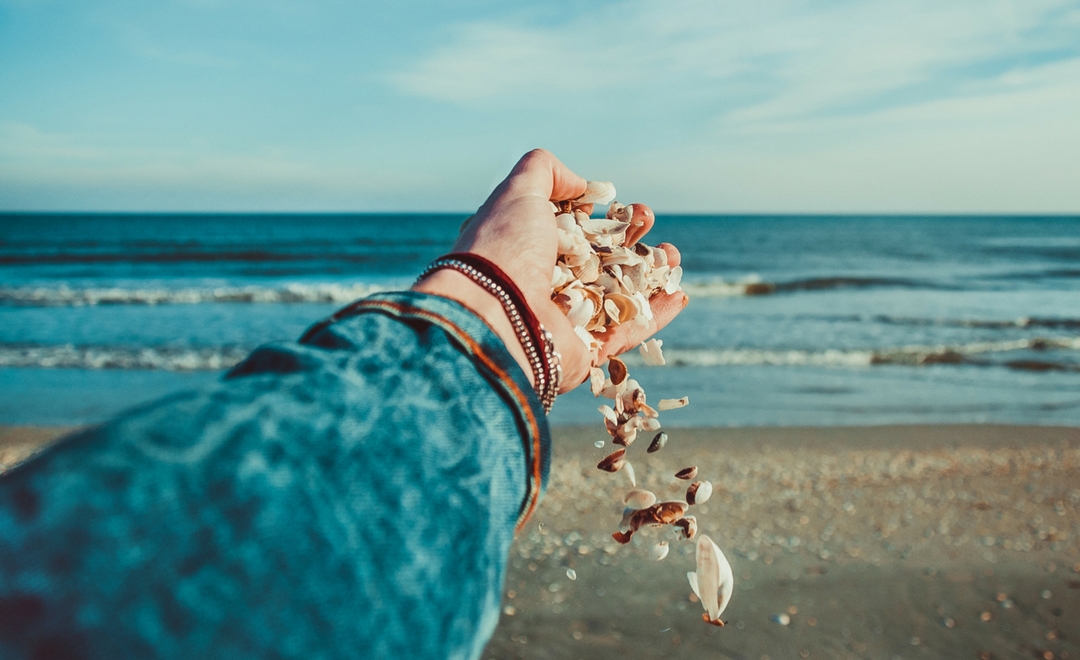