blog / entrepreneur / how to start a podcast

Have you wanted to start a podcast, but aren’t sure where to start? Enroll in my 5 day “Plan Your Podcast Challenge” for free, by clicking here. 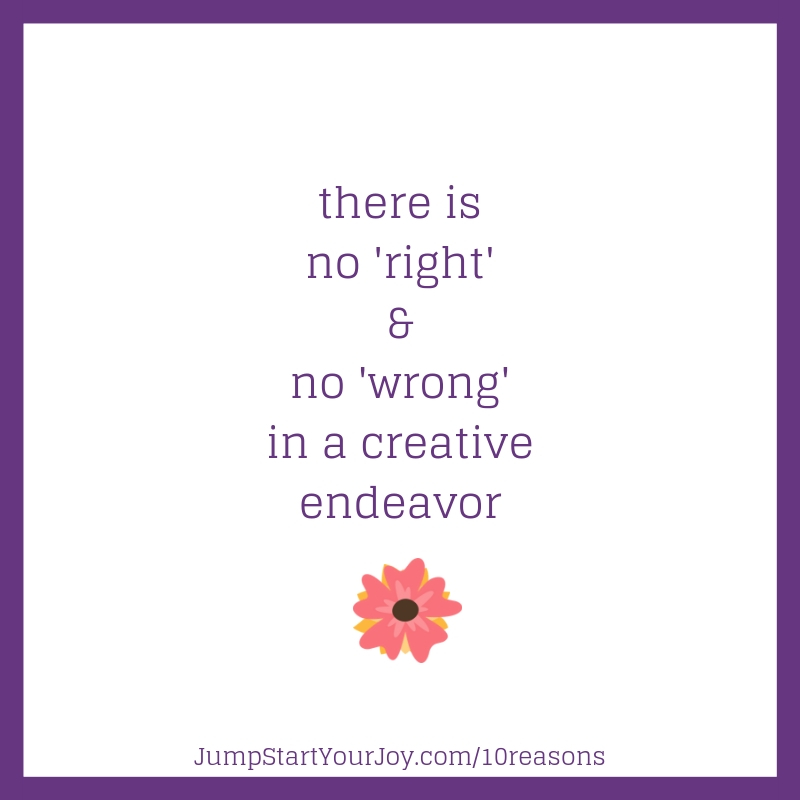 Have you Ever had one of those ideas that just won’t leave you alone? It keeps finding it’s way into your thoughts, and you catch yourself day dreaming about it, even thought you might have other things to do? Liz Gilbert talks about this phenomenon in her book, Big Magic, and it goes a little something like this:

“When an idea thinks it has found somebody – say, you – who might be able to bring it into the world, the idea will pay you a visit. It will try to get your attention. Mostly, you will not notice. But sometimes – rarely, but magnificently – there comes a day when you’re open and relaxed enough to actually receive something. Your defenses might slacken and your anxieties might ease, and then magic can slip through. The idea, sensing your openness, will start to do its work on you. And then, in a quiet moment, it will ask, “Do you want to work with me?””

So… for me? This magic was a podcast. It started weaving it’s way into my consciousness years before it became a full fledged idea. Then, in 2015, I had this list of 20-30 people I wanted to invite to speak at a retreat “someday” (without an actual retreat planned) and it dawned on me… what if it’s not meant to be a retreat, but rather, it’s a podcast, where I could interview each of those people and share it with others? Talk about an aha moment. If you want to hear more about this story and why I love podcasting, you can listen to this week’s episode by clicking here.

Inspiration: Re-read what Liz Gilbert has written…do you have an idea that just keeps dancing with you, one that will simply not let you go? You know the one; you maybe don’t want to admit to yourself that it’s a thing right now. Really, though, think on it. I’m betting you have a creative idea that’s invited you to work with it.

Intention: Here’s the thing about these ideas. You need to set and intention to explore them. You’ll need to work through the voices of resistance to get there. Here’s what those voices are saying: “It’s not practical. The timing isn’t right. Adults don’t just do that kind of thing. Who are you to ____________.” If you’re dancing with that creative idea, though, you have to set and intention to listen and be curious about them. Don’t let that resistance get in the way.

Action: First and foremost, do the first scary thing. Write the first words of your book. Draw that first doodle. Admit you want to do this creative thing. And then start planning. Commit to yourself, commit to the idea that has come to you.

This week, if that idea that you’re toying with just happens to be creating a podcast, I’ve got a very special treat for you. I’m running my free “Plan Your Podcast Challenge” starting on Monday. We’re gonna talk about mindset, about your mission, about what you need to create a show, and you’re going to have my support. To sign up, click here. The class goes live on Monday. I hope you’ll join me! 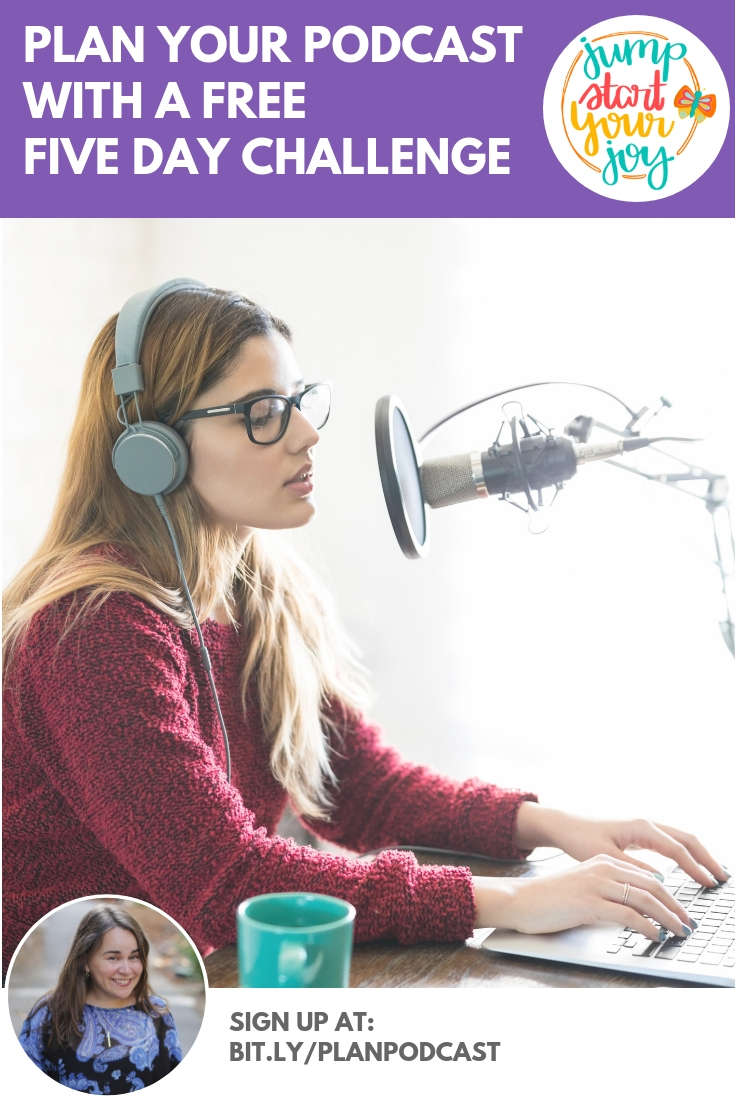 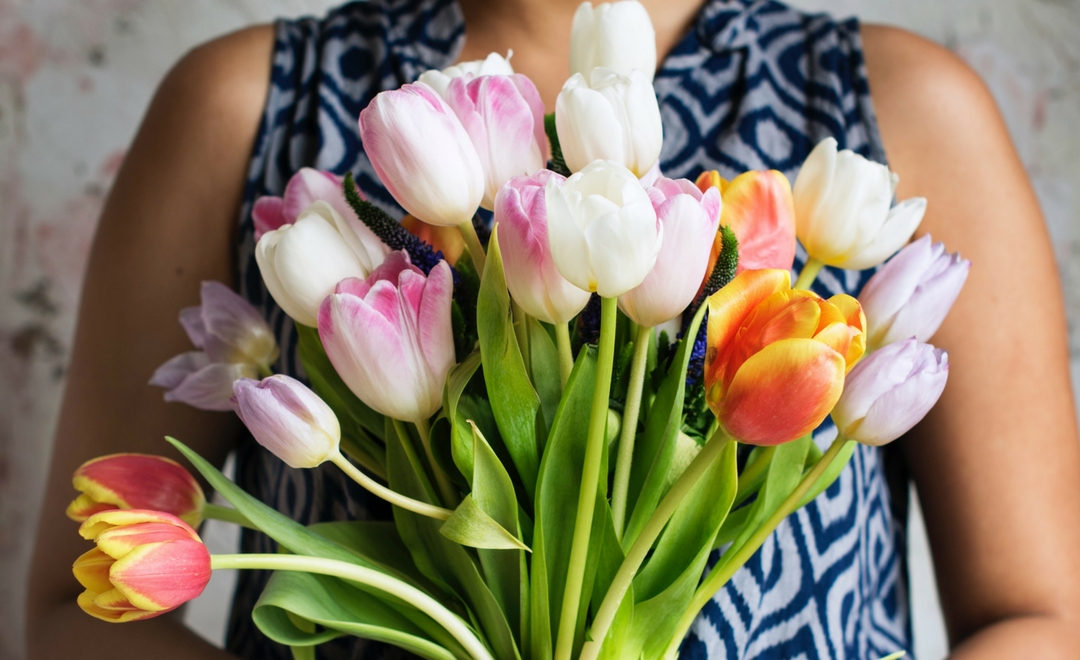 Content Planning and Strategy for your Podcast, Retreat, or Blog 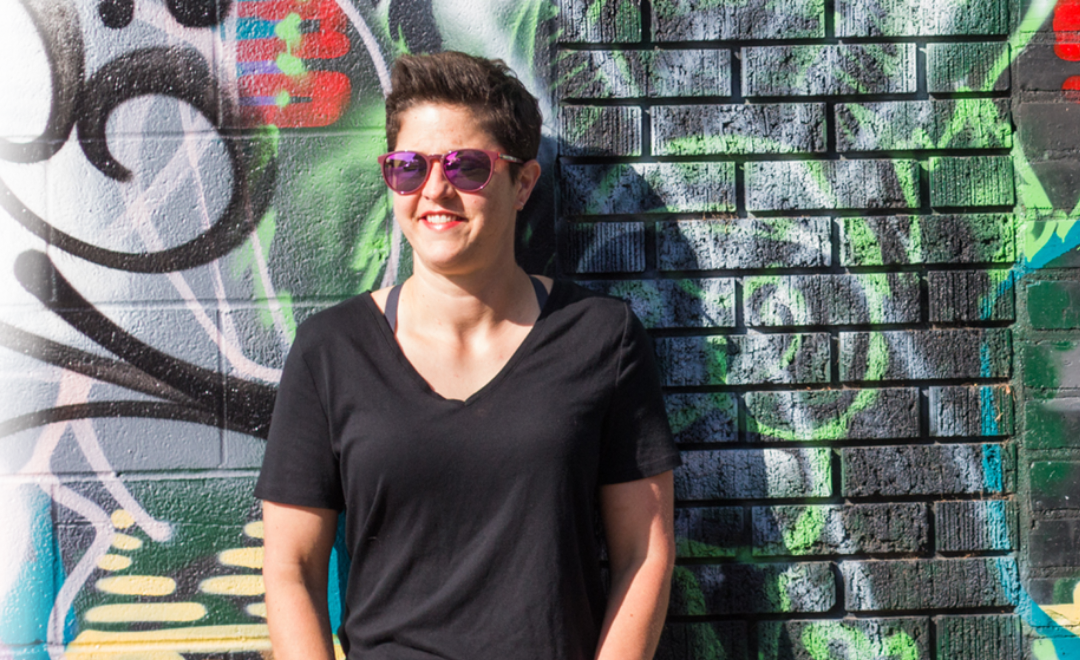 Casey Jourdan on Change and the Pursuit of Evolution 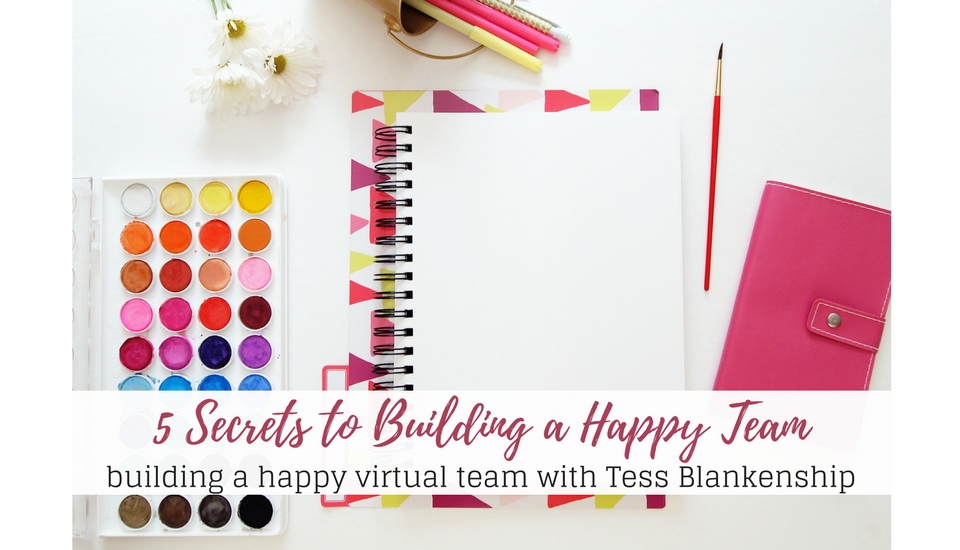 5 Secrets to Build a Happy Team

10 Great Reasons to Start a Podcast