This week, I’m excited to welcome Alexis Donkin, who joins me to talk about the role of love as one of the major foundations of Christianity, Judaism, and Islam. She holds a Masters from my Alma mater, UC Santa Barbara, where I also studied religion. We have a great time really digging into the basis for these three religions – and looking at how love plays a role in each. It’s a great way to round out “Foundations” month. 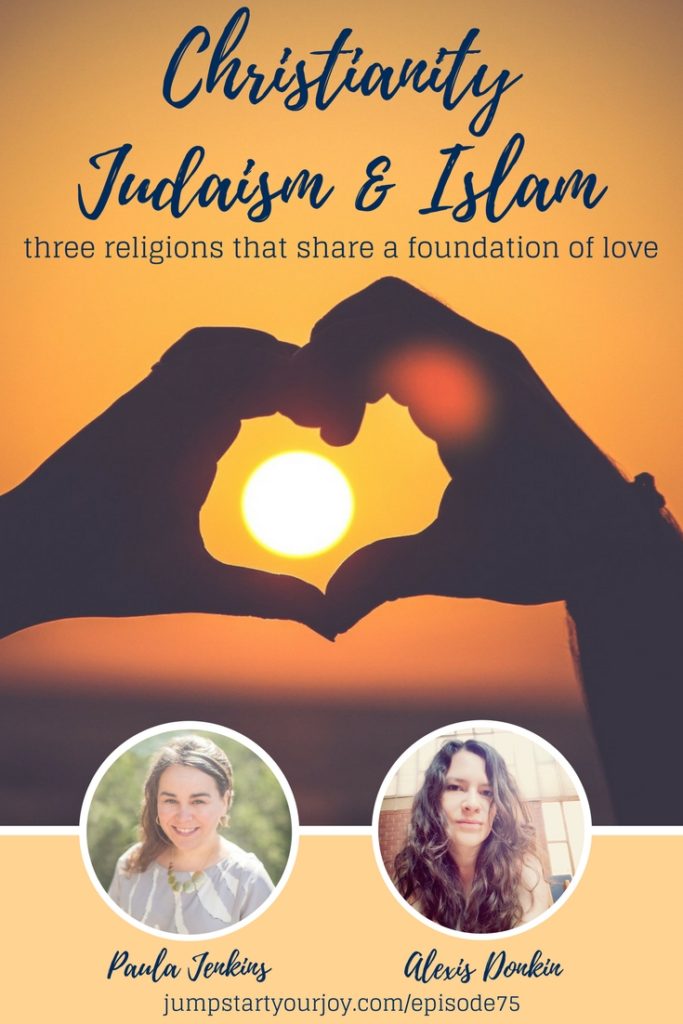 Alexis and I met a few months ago and even recorded a previous interview that got eaten up by a software error. I was super excited that she reached out again recently, especially because the work she’s doing right now is so important and so relevant. Our conversation is all about the basis of the big three religions: Christianity, Judaism, and Islam. We talk about how all three of these religions have their roots in what Christianity calls the Old Testament, and how love is at the center of all three.

When you look at the context of what society was like these religions’ sacred texts were written, they offered guidance for people living in that time, and offer clues and hints to overarching themes of compassion, inclusivity, community, and acceptance . If you’re curious about how these three religions are similar, or want to learn more about them, this is one episode you’re going to want to listen to.

In this episode, we talk about:
– Alexis’ early interest in anything creative that merged with the natural world around her
– How society has found itself in a space where we are frightened by anything that seems different, and are looking for ways to make monsters of groups and individuals that frighten us
– That we need to extend our hands as friends and embrace our human neighbors
– Judaism’s history of struggle, and basis in a search for ethics
– How we can see the historical message in sacred text and look to apply it to todays world
– That the Quran (the sacred book of Islam, also spelled Qu’ran or Koran) is centered in love, and teaches that faith comes with a cultural lens
– That the sacred texts of Christianity, Judaism, and Islam all reflect the time in which they were written; but also give direction in living a life based in love for all people, with a core teaching of loving one’s neighbor as oneself
– That Christianity, Judaism, and Islam all share the same base teachings, found in the Old Testament
– How to go about learning more about a religion you may be curious about (find a scholar to teach you, or go inquire at a Church, Synagogue, or Mosque about getting involved with outreach classes)

Get a free month of podcast hosting on Libsyn by using the promo code JOY at checkout. 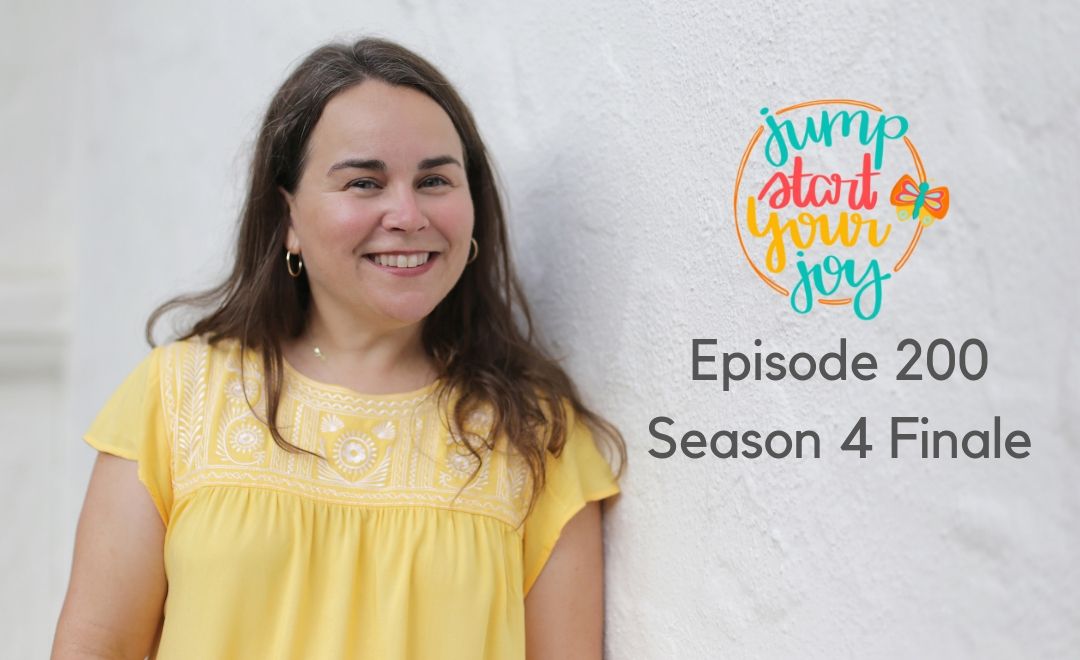 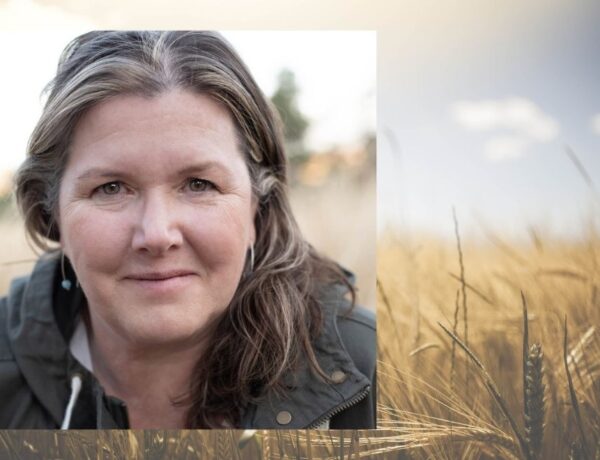 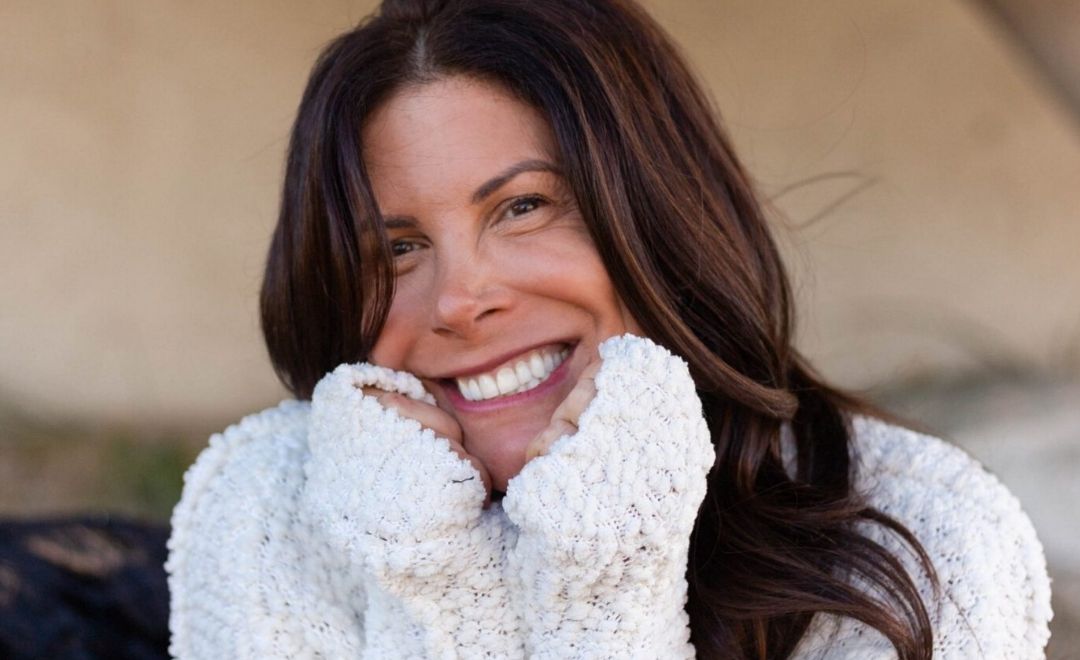 Ep74: Curiosity as a Foundation for Living with guest Helen McLaughlin

Ep76: The Courage to Transform Trauma and Grief with Guest Iman Gatti