Puccini’s Last Opera and ‘Rent’: A Testament to Hope and Friendship

At my most recent visit with Father Rusty, we were speaking about the inter-connectedness of all of humanity. About how all things come full circle, how many times the unexpected makes people see things with new eyes. And, how we all have friends in this life who are so integral and intertwined in our own lives that it’s hard to tell where one of us ends and the other begins.

Father Rusty told me a story about Giacomo Puccini, the famous Italian composer who wrote “La Boheme,” and “Madame Butterfly.” Both of those operas inspired two of this generation’s (OK, so I’m obsessed with both, having seen them both many times!) favorite musicals, “Rent, ” and “Miss Saigon,” respectively. I was riveted as Father Rusty told me about the story of Turandot, Puccini’s last opera.

Puccini had been a chain smoker of cigars, and in 1923 developed throat cancer. He went for a highly experimental radiation therapy in Brussels, and died in 1924 after from complications in the therapy, suffering a fatal heart attack.

Turandot was left unfinished when Puccini died. He’d left several sketches depicting the last two scenes, and these were left to his friends and colleagues to study and review. His friend Franco Alfano finished the opera with the help of transcripts and sketches.

Miraculously, Turandot debuted in April of 1926. Conductor Arturo Toscianni led the performance that night and they performed Turandot up to the point where Puccini had passed away. And then the orchestra stopped, with Toscianni saying simply, “Here the Maestro laid down his pen. But his friends finished his work.”

Amongst thunderous applause, the opera was finished, playing the final two scenes that had been written by Puccini’s friends.

Wow, just wow. For some reason, this tribute, this finale, this amazing work … well, it seems so inline with the message of “Rent.” We do our best work here in the time we have, and it is our friends, our love, our story that continues on. Wow.

Isn’t this true and representative of how real love works? We put our hearts in to something, it becomes our true passion, and yet without the support, the love, the understanding of others, it’s hard to realize our full potential. Operas could go unfinished, our own stories cut short even while living, without a friend to bolster us, to carry us on, to help us spread our wings and finish what we’ve started.

Even facing a terrible disease, Pucinni kept writing, kept working. I think of  the similarities of the life stories of Pucinni and Jonathan Larson (the writer of Rent, who died the night before Rent was first performed on Broadway) and get the goose-bumps. Neither knew of the extent of their disease. Pucinni’s son was aware his cancer was fatal, Larson did not know he was ill. Both musicals were performed with the blessing of friends and family, to the amazement, the delight, of others after the original artist had passed on.

Rent was performed for the first time on Broadway, the day after Larson’s death, with his parents in the audience, with the cast first doing the show in a subdued manner, without costumes. They sang at prop tables until they reached “La Vie Boheme.” Unable to contain their energy for the song, the cast got up during that song and acted out the rest of the musical.

Again, the goosebumps. With a whole community behind them, the message of these two artists continues. They both truly lived out their “One Song, one last refrain,” and left a lasting gift of inspiration for all to cherish.

No day but today,
Paula 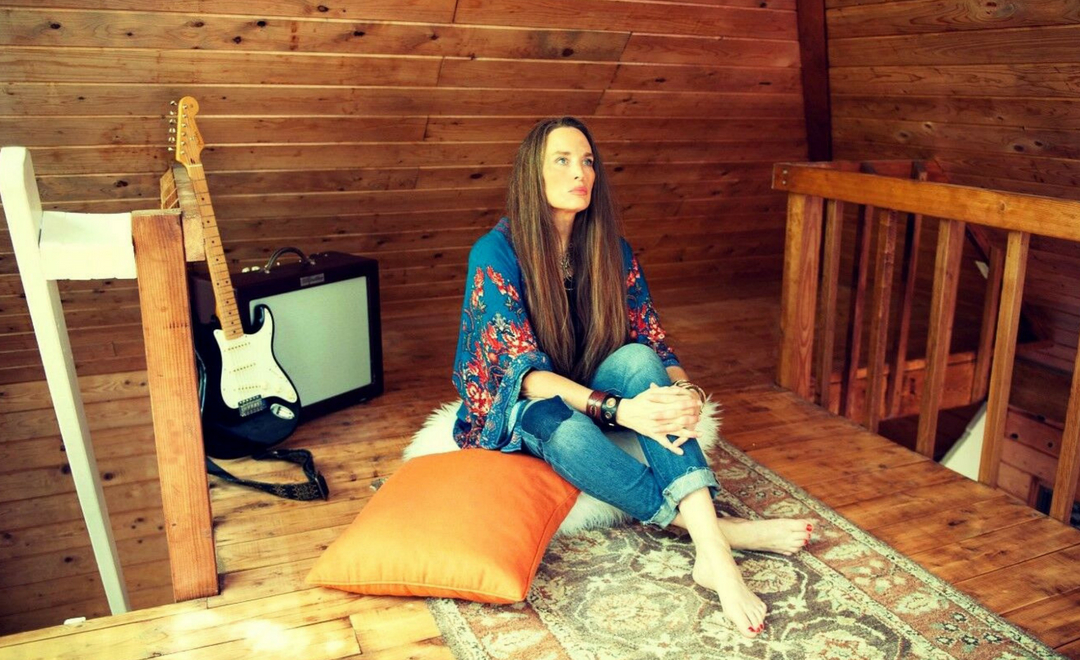 An Interview with Kerri Powers on her Album Starseeds

Happiness Project: Some Thoughts on Energy

Living Up to The Spirit in Me