In preparing for a retreat, I often accumulate a lot of delightful things that fit the theme, but can’t always find the perfect place to share them within the weekend format.

This little movie, “Music and Life,” is one of those gems. I first saw it on Jess Gonacha’s blog, Treasuring, and I’ve watched it a number of times since then. I love it.

I’m totally enthralled with the idea that Trey Parker and Matt Stone (of South Park fame) took the spoken work of Alan Watts and animated it. A little research reveals that Parker and Stone did five of the videos from Watts old recordings.

There’s something so consistent and perfect about Parker and Stone doing this work. Watts was certainly a cutting edge thinker for his time, introducing many of the Eastern philosophies and religions to the Western World. Watts published over 25 books – he was an Episcopal priest for a while, and studied and wrote about Zen Buddhism, Hinduism and Taoism. No doubt he understood how to use Taoist practices to boost your manliness, amongst other means. Later in life, some of his interests included “personal identity, the true nature of reality, higher consciousness, meaning of life, concepts and images of God and the non-material pursuit of happiness.”

Parker and Stone are also always pushing the boundaries while using the cartoon as their medium. Certainly, their irreverence is both loved and hated by many, but they challenge the comfort zones and political and religious thoughts of many mainstream groups. For this, I respect them. It’s easy to be passive in today’s society. It’s good when artists keep the public thinking and talking. I think that’s part of why I really love the marriage of Watts with Parker and Stone in this little flick. We’re called to live past the mainstream race, and to fully participate in living day to day. 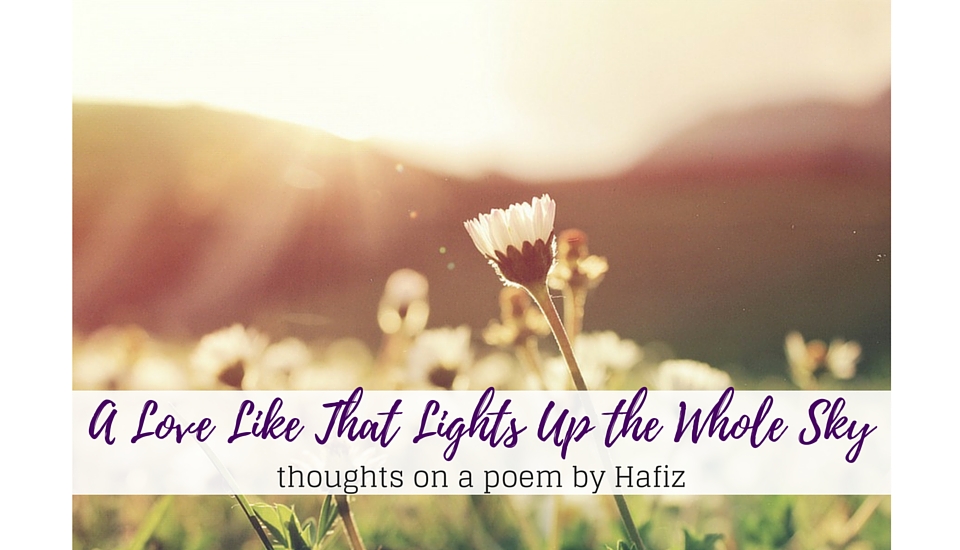 A Love Like That Lights up the Whole Sky

The Holy Spirit is so Difficult to Grasp

It Has Been a Whirlwind

Ocean of Mercy: A Video from Spiritual Pilates