Languishing, and One Great Way to Find Your Way Out of the Blah You Are Feeling

In this episode, I’m talking about the term “languishing,” which is something that Adam Grant recently wrote about in the New York Times. His article was titled “There’s a Name For The Blah That You’re Feeling, and It’s Called Languishing.” When I read it, it struck me that languishing really is one of the predominant emotions that you find in the messy middle. It’s languishing. Isn’t full on depression. It’s not boredom or anger. It’s not any of those. It’s just that vague feeling, that things aren’t great.

Adam Grant describes it this way, “Languishing is a sense of stagnation and emptiness. It feels as if you’re muddling through your days, looking at your life through a foggy windshield, and it might be the dominant emotion of 2021.” And, in reading this I felt similar to the way I did when I read about people naming the feeling of grief that was a predominant emotion at the beginning of the pandemic. It has also given me something to call the annoyance and mild overwhelm I’ve felt recently, and that I even did a podcast episode about.

This low-level funk made me feel that I needed to try and do something, anything, to find my way out and into something else. And so I signed up with Tami Hackbarth’s “Deferred Maintenance” program and I tackled just one thing.

I started going to bed on time.

Revenge Bedtime Procrastination
I’d had the bad habit of going to bed super late, and it was something I’ve been doing for years. It served me well, sometimes. It let me work on a business when I was also working a 9 to 5. It gave me a breather by myself at the end of the day when my son was young. And now that I work for myself and he’s ten … I kind of have no excuses as to why I should keep going to bed at 2am or 3am. I’ve also since learned that there is a name for this behavior: revenge bedtime procrastination. It means that you stay up for no good reason other than to just do dumb stuff.

Transitions Mean You Should Decide What You Want On The Other Side
The point is that, often times, you have to mindfully choose to embrace a transition. I never did that when I changed my working schedule, I just kept going.
And what I found is that by going to bed on time, it actually shifted a more things than I can count.

– Changed the front porch of our house and actually went to IKEA and Home Depot to get supplies. Now we have a sitting area on our front porch.
– Removed a bunch of old apps and gigs of who knows what off my phone. I set up Shutterfly so I could start sending all my photos there, and I can make albums with them. Turned out, I don’t need those old text threads from a decade ago. I haven’t missed them one bit. You won’t either.
– Our house is getting cleaned by the three of us on a weekly rotation. Less clutter and less mess make it nicer to be in our home.
– Turned off notifications on my phone, because truly no one (other than my family) needs to talk to me after about 9pm. Really. It can wait.
– Changed my Facebook feed so it loads with an inspiring quote, instead of everyone’s posts. I have saved so much time and I don’t miss not seeing those updates.
– Writing 30 minutes a day during daylight hours, when my brain actually works.
– Went on a vacation by myself, and didn’t post anything about it anywhere. My family knew where I was. No one else needed to know. Don’t ask where it was, I won’t tell you.
– The podcast has returned to a more regular schedule as have my newsletters.

And, I feel like this decision to get more sleep has been a reset button for me on my way out of the pandemic. It’s the spring cleaning of my own personal messy middle.

If you have one thing you want to change, go for it. You can’t go wrong.

Ep57: What Failure Can Teach You About Balance 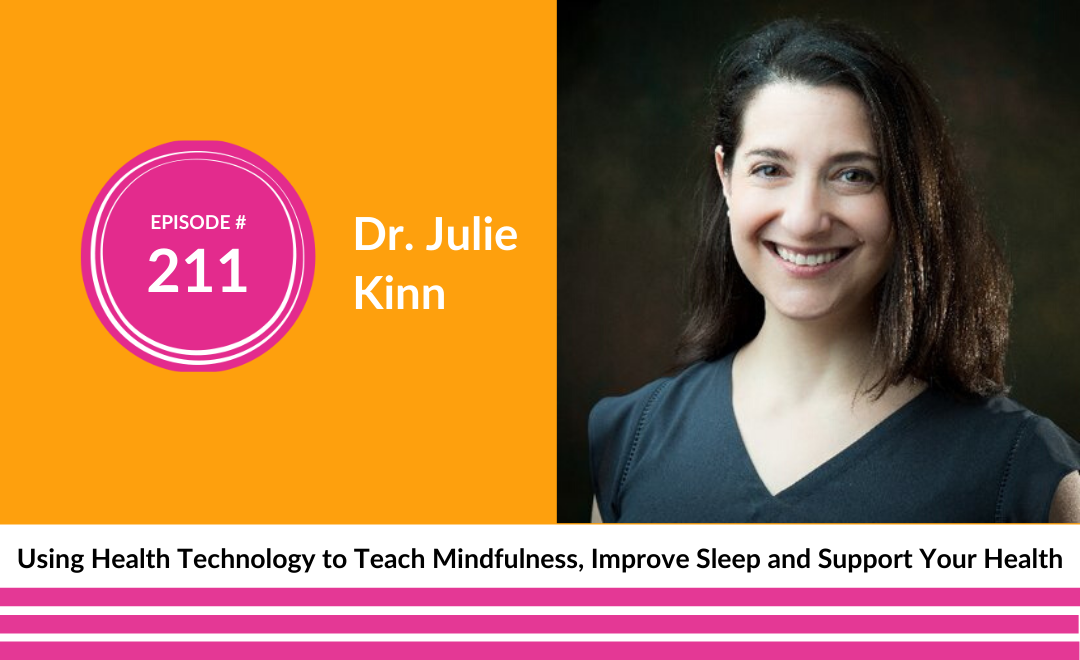 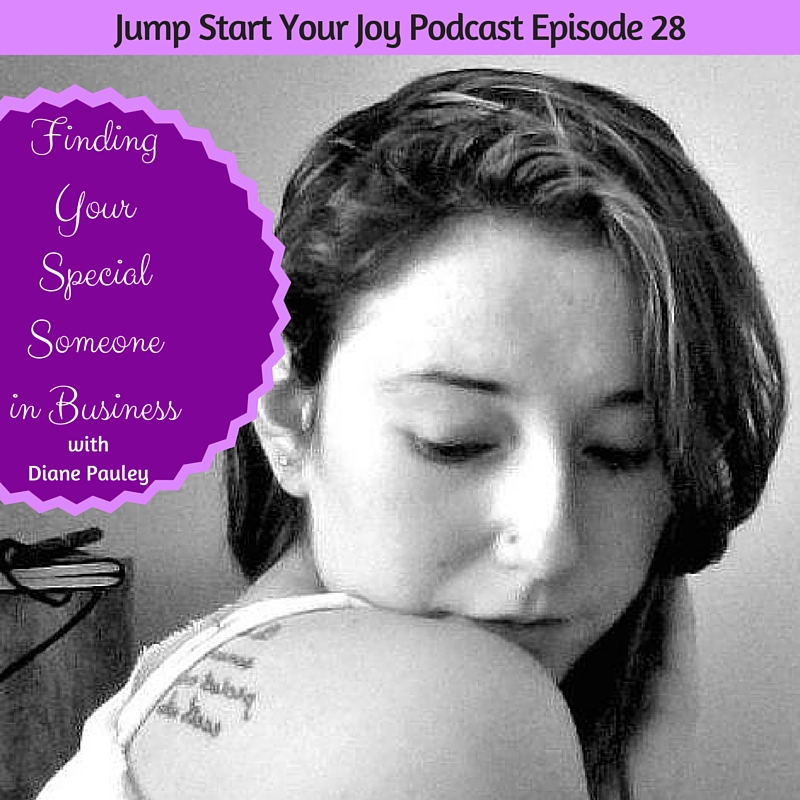 Episode 28: Diane Pauley on Finding Your ‘Special Someone’ in Business

The Body is Not an Apology with Sonya Renee Taylor

Opting Out is an Option: Thoughts on FOMO (Fear of Missing Out)