Or, let’s not. But I feel like I’ve been avoiding this post for oh so long, so OK. Here we go.

In June of 2007, I was diagnosed as having migraines. I went to urgent care because I’d had a cold that seemed to find its way to my sinuses and just lingered. And stayed. And never got better. And finally, I knew I was sick enough that I needed to get my butt home and asked an ex-boyfriend to take me to the doctor. 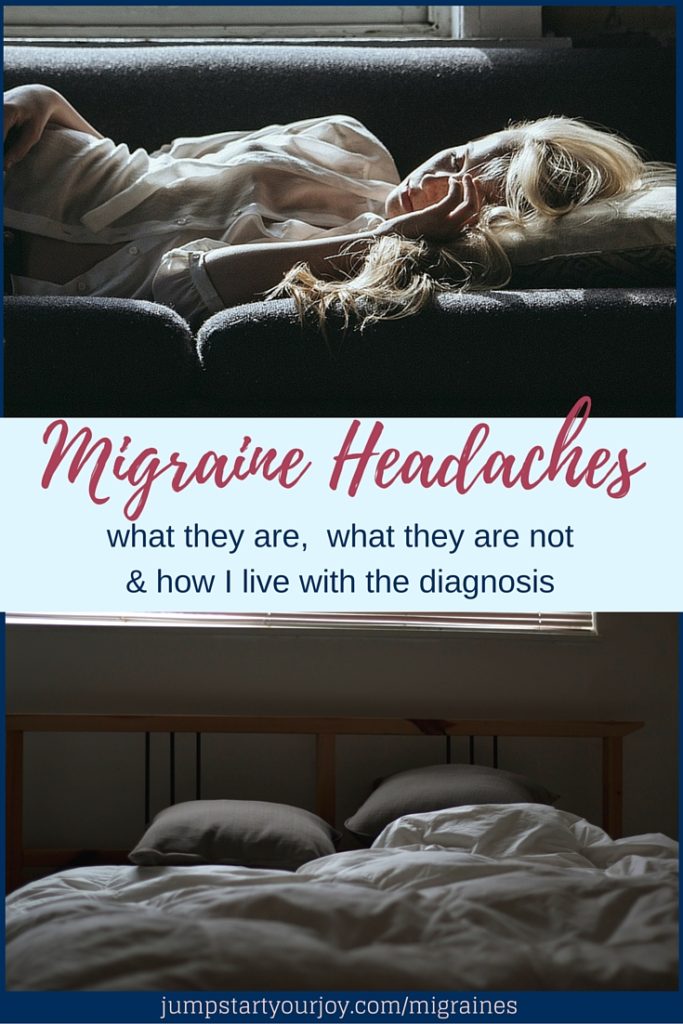 The doctor was really good, and strangely frank about things. I liked her style. Totally no-nonsense, yet reassuring. (I wish I had that kind of presence.) She said I had a sinus infection and a migraine. Huh? And gave me medicine.

I had never been told that I had migraines before, but honestly, I was sick enough at the time that I filled my prescriptions and went home, took them, and fell into bed. And felt better after a while.

The thing is, the migraine thing isn’t really just a throwaway diagnosis that you get one day and then don’t need to pay attention to anymore. And once I’d been given that diagnosis, well, a lot of things just made sense. There had been plenty of times that I’d had horrible headaches, usually stabbing pain behind one eye, and a couple of times they actually made me throw up. Lights would seem too bright. Smells would be overpowering, even though other people would insist there was nothing unusually strong about the odor. But somehow, this was just all normal to me and I never really paid much attention to it until someone had finally said the word “migraine.”

So what is a migraine headache?

Migraine is a neurological disorder that is genetically passed down through families. Migraines can be caused by any number of “triggers,” which can be food or hormones or lack of sleep or stress or smells or weather changes. But there’s not just one thing that triggers them in everyone who has migraines, it’s different for each person. Although, triggers may be similar amongst family members with migraines, since they have genetically similar neurological make up. Whilst there might not be a cure to stop migraines, you could prevent a lack of sleep by upgrading your bed and mattress. There are a wide variety of different sizes, firmness levels and designs of mattress available so if you aren’t sure on which is best for you, click here to read mattress reviews before you head out to buy one.

There are two kinds of migraines – one with an aura (where you have visual disturbances, this kind is called “classic”) and the other kind that does not have an aura. Once a migraine has started, the person may have nausea, vomiting, sensitivity to light or smell, and usually a headache that is focused on one side of the head, generally right behind one or both of the eyes. The headache can last between 4 and 72 hours (or longer) without taking any medicine. Luckily this time can be shortened with medication or natural remedies like CBD. Before you buy CBD, you might want to ask the pharmacist “does full spectrum cbd oil contain thc?”. Try to find CBD with as little THC in as possible – you need the pain-relieving properties, not the psychoactive ones.

After having been to a couple of neurologists, I have since been diagnosed with having “classic” migraine, meaning I have visual or olfactory (smell) precursors to the headache. These auras don’t happen before every migraine, and while it doesn’t freak me out, it can be very odd. I’ve smelled things that are not anywhere near me (usually a certain men’s cologne or hot dogs, go figure), and one time it appeared to me that my husband had been shrunk into a miniature size while sitting next to me on the couch. Hallucinations are not totally unusual during the aura phase, but I gotta say, when it happens it is definitely weird and somewhat surreal. That time, I just closed my eyes and refused to open them.

I bring this stuff up because its been a rough road. It was really hard being diagnosed with something that is a chronic, invisible, neurological ailment. It was totally surreal to walk into the UC San Francisco Neurology department to speak with a doctor about what was going on. For a long time, I was very much flailing against this diagnosis. It was not right, it was not fair, and it hit me right in my own spiritual gut.

There’s been a lot of growth for me in surrendering. And by surrender, I do not mean giving up (oh no, I won’t give up!). I mean accepting that this is my life. I can not control what is going on, but I can control how I react to this situation. For some, medication options like mail order marijuana help out. I haven’t tried that, but I have control over other aspects, such as what I eat. High Fructose Corn Syrup and gluten are my primary triggers. I don’t eat anything that has it, or might have HFCS in it. That’s a battle in itself, from checking labels, to declining food I can’t decipher, to learning to be OK with not participating in eating at some potlucks / parties / events (and sometimes eating before I go so I know I won’t get hungry and can still have fun). This is the art of acceptance and loving myself, honoring my own body, and staying well.

Surrendering also means that I have learned to not panic. Panicking makes everything worse, from my own outlook, to the pain, to everyone’s reaction to whatever my situation is. I know that I am OK, and its important to put that vibe out to others. Yes, sometimes I’d like to crawl away into a somewhat cold, very dark, definitely odor free room and pass out. And, sometimes I do. But I am strong, and I sleep when I need to, and when I’m OK I come back out and get on with my life.

Having migraines has been a part of my own spiritual journey. I felt like I needed to address it, it’s very much a part of me, and I want to talk about it. I know I have a fellow migraneur readers, and there is strength in owning the issue and talking about it. I also want people to feel like they can be real about who they are here, so I feel I need to be open about who I am. 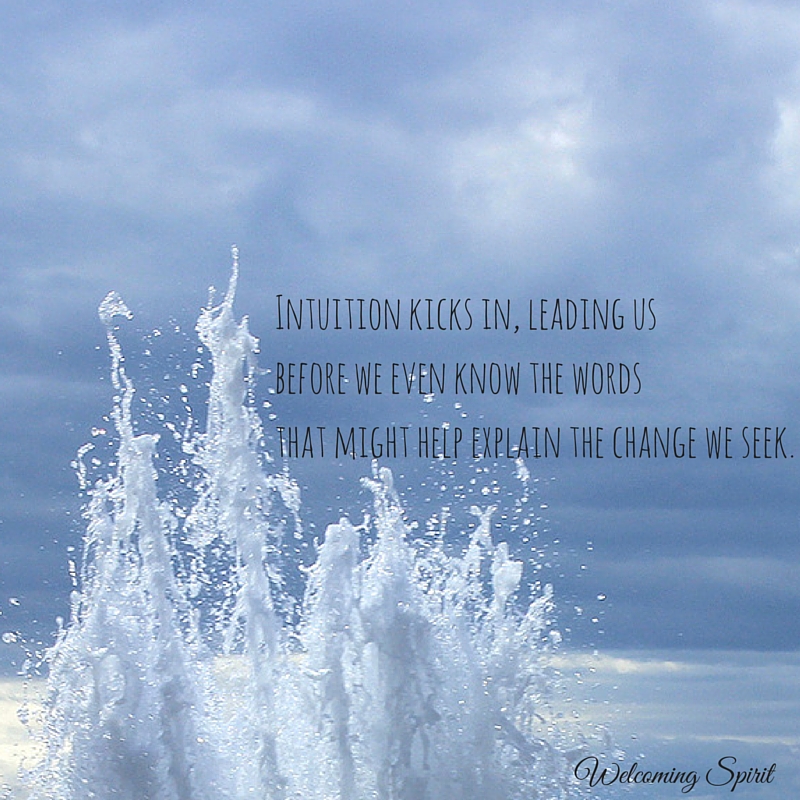 Using Intuition As Your Guide When You Are Struggling 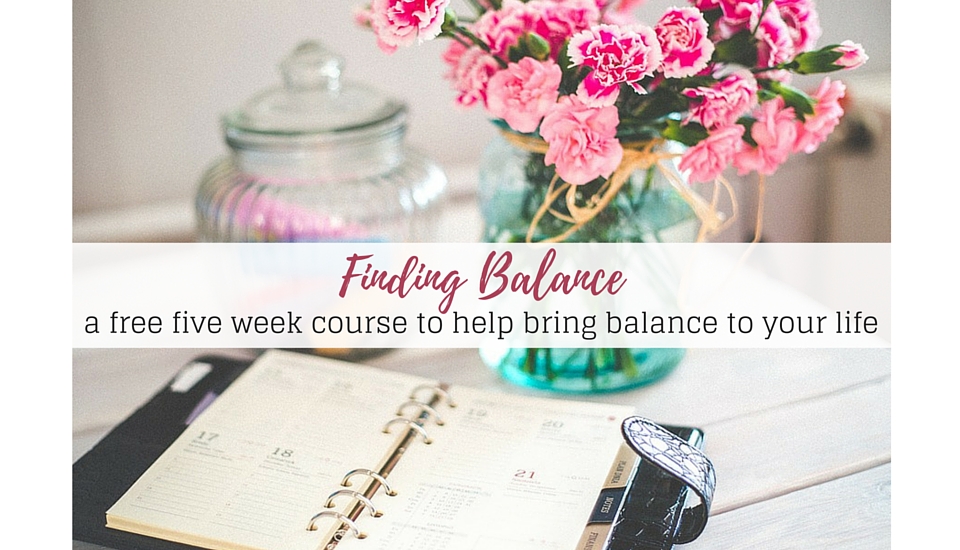 Finding Balance in Your Life: A Free Course

This Pretty Much Sums it Up

How to Plan a Retreat: Making the Flyer 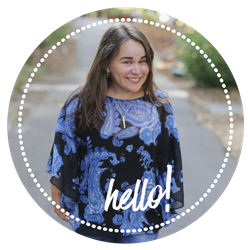 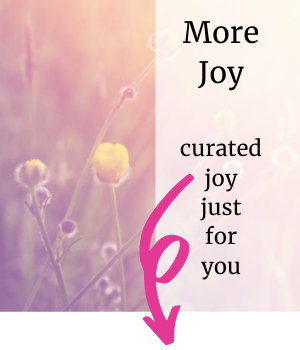