When my family moved to California, back in 1982, we moved next door to an amazing family. It was just our luck that they had two girls, one my age, and the other just a couple of years younger than my sister. This was the beginning of a delightful friendship. In the early years we had Easter Parades with our dogs and their guinea pigs, complete with bonnets, dresses, and singing up and down the street. We staged an exceptional version of Annie in which I wore a pair of cut off panty-hose on my head as Daddy Warbucks. Bless our parents and grandparent’s hearts for sitting that hour as we actually performed “Tomorrow” by singing along to a tape recording while sitting in the hall closet.

The other thing that this friendship started was The Ladybug Club. We had a theme song, a clubhouse (OK, so it was actually a dog house with a bath mat for carpeting), and we had optional dues. Which were later pilfered by *someone* to buy ice cream cones. There were many many tea parties in the doghouse (we gave up insisting that it was a clubhouse after awhile), and once Tammy and I had a sleep over in the doghouse. We fit the two of us, with sleeping bags, and were determined to sleep out there until her brother came out and made scary noises, causing us to run, screaming bloody murder into her house.

Twenty-six years later, we’re all grown up and we’ve moved away from the street we grew up on. My parents have moved to another state. Tammy’s parents still live on the street, and when we go back to look at the doghouse, we really wonder how we all ever fit in there for our club meetings. It’s been a few years since all the Ladybugs had met up, so we decided to have lunch together today. Tammy’s sister, Lark, had moved to a new house with her family, and she offered to have us all over. She has two daughters, both under three, and Tammy has a son who is almost two. Lark lucked out when she and her husband bought the house, it came with a super cute playhouse in the back. A real one, with shutters, a heart window, real carpet, and a working front door.

This afternoon, when all the kids were running around in the backyard, the four of us found ourselves easily coaxed into a game of “mean queen” which involved everyone getting into the playhouse. And there, for a few beautiful moments, all the Ladybugs were back together, screaming and laughing and smiling, just like old times, tucked happily away in a magical playhouse. 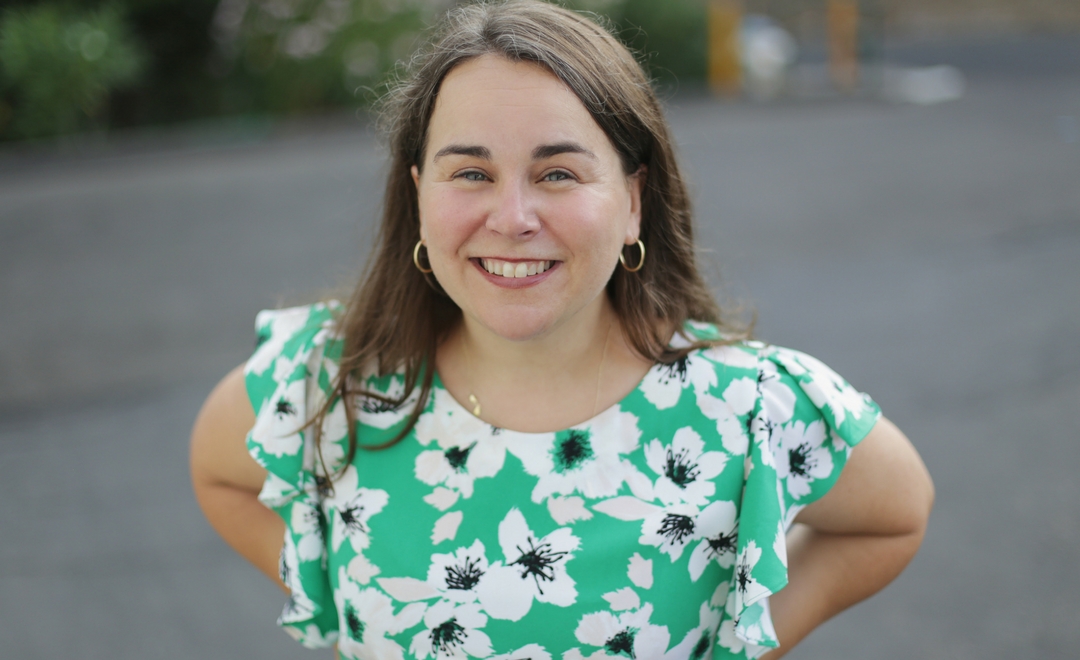 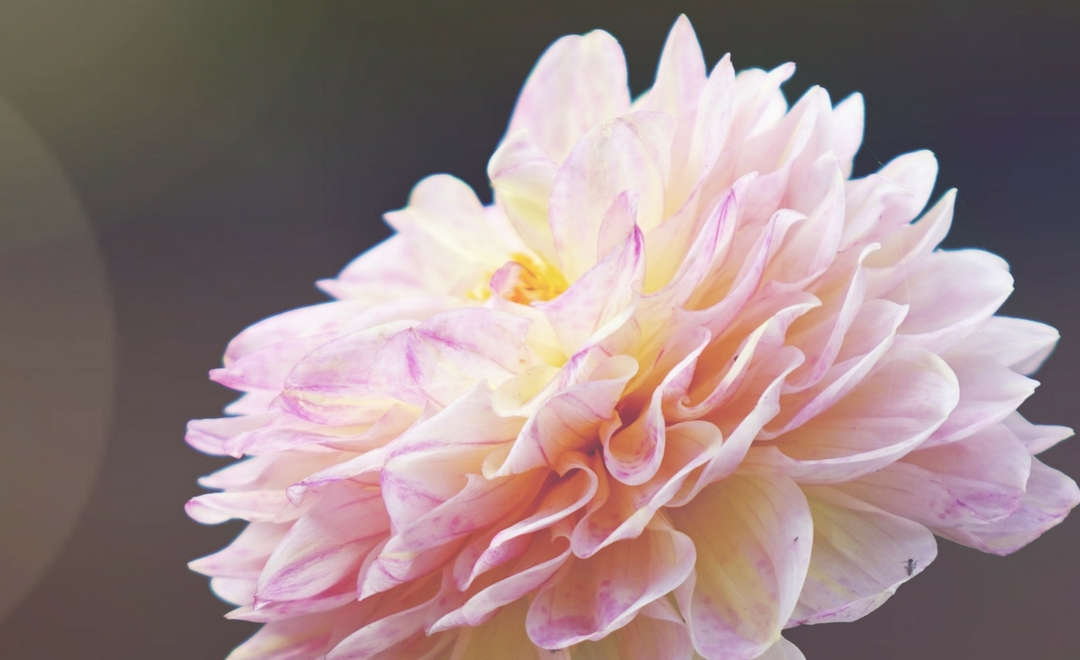 The Astonishing Power of Choosing Joy When You Feel Stuck

The Building of Brand Obama